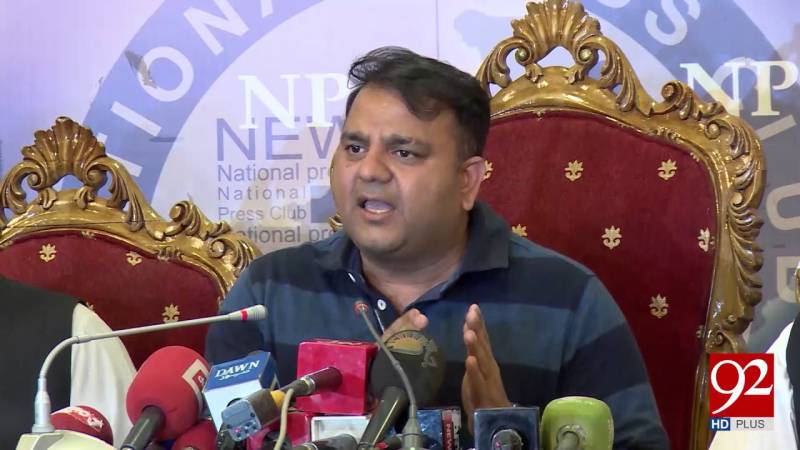 ISLAMABAD - The Imran Khan led federal cabinet has decided to carry out an audit of all the mass transit projects started under the Pakistan Muslim-League Nawaz government.

It was decided in a meeting today that government would carry out a forensic audit of mass-transport projects of Multan, Islamabad, Lahore, as well as the Orange train project.

"Billions were spent on these projects. Despite spending so much money, they still require funds to operate. If need be the FIA (Federal Investigation Agency) will be tasked to investigate this," Information Minister Chaudhry told the media.

An audit will be carried out on the initial cost of Rawalpindi, Lahore, Multan metro bus systems, while reports will also be sought on the companies given the contract for the transportation projects, he added.

ISLAMABAD - Pakistan Tehreek-e-Insaf (PTI) government has put a ban on discretionary funds of the Prime Minister, ...

The newly-elected federal government has decided to also probe the Green Bus project in Karachi and Lahore’s metro train.

The finance ministry is expected to get an approval from the federal cabinet over the investigation today.

Prior to being elected as the country’s prime minister, PTI Chairperson Imran Khan often criticised the metro bus projects initiated by the PML-N government.