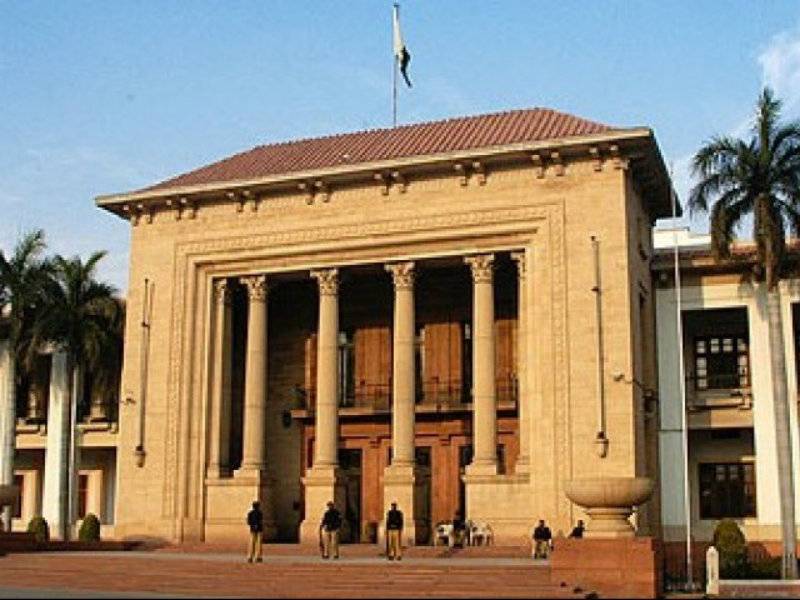 LAHORE (Staff Report) - The Punjab Assembly on Wednesday passed Protection of Women against violence Bill 2015, making all crimes against the women an offence including domestic violence, emotional, psychological and economic abuse, verbal abuse, stalking, abetment of an offence, and cyber crimes.

According to the new law, a toll-free number (UAN) will be introduced to receive complaints while district protection committee will be setup to investigate women’s complaints.

Once a complaint is received its will be updated into a database which will also be established soon.

Centres will also be set up for reconciliation and resolution of disputes.

Filing a false complaint or levelling false accusations can be pushable by upto three months in jail and or a fine of between Rs50,000 to Rs100,000.

The law will not allow an aggrieved women to be forced out of her house. The defendant can be made to leave the house for two days, according to the law.

Darul Aman and protections centres will be setup according to the passed law.

Shelter homes will be built for the protection of aggrieved women, which will provide boarding and lodging facilities to the victim and children (if any).

The defendant will be liable to bear all the expenses of the complainant women in case the court orders for it.

If the defendant refuses to pay cash then the court can order for the payment to be deducted from the their salary if applicable.

Defendants will not be allowed to apply for an arms license or procure weapons whereas weapons already registered in their name will have to be submitted in court.

Violence against women has been criminalized in Pakistan Penal Code (PPC) which is a federal law. Acts of domestic violence are also an offence under various sections of PPC, and punishments for these have been prescribed in this federal law too.