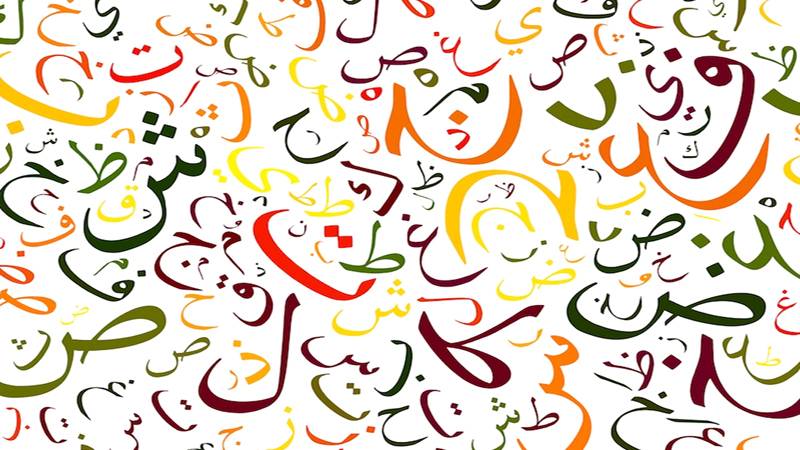 ISLAMABAD – The 5th edition of Pakistan Mother Languages Literature Festival Sunday concluded here successfully at Pakistan National Council of the Arts (PNCA) where more than 150 writers, intellectuals, artists and activists, from up to 20 Pakistani languages, participated in different sessions.

The Festival, started Friday was organised with the collaboration of Indus Cultural Forum and other institutions who have developed ambitious programme with added attractions to mark success of the festival, which has become one of the key features of Federal Capital's cultural and literary scene.

The Chief Guest of the closing ceremony was Federal Minister for National History and Literary Heritage Shafqat Mahmood who commended the role of PNCA and other organizations in promotion of art and culture in country.

The festival that coincided with international mother languages day on 21st February, aimed at highlighting the potential of Pakistan's linguistic and cultural diversity.

The festival was concluded with the mesmerizing singing performance by famous singer Hadiqa Kiyani who performed in different languages including Punjabi and Pashto.