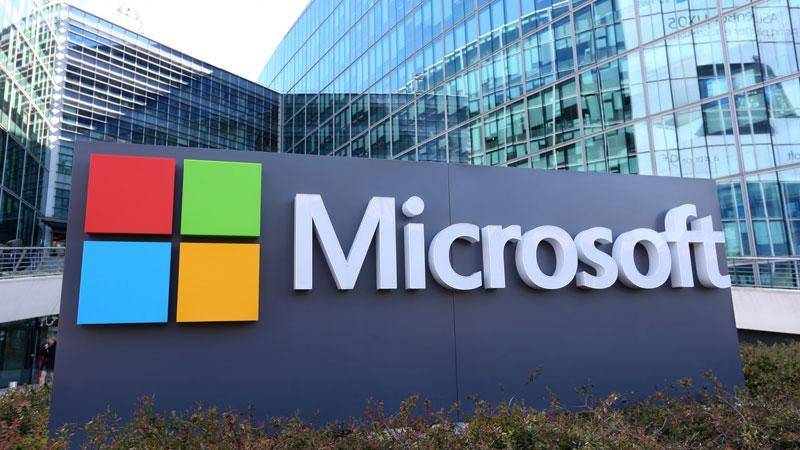 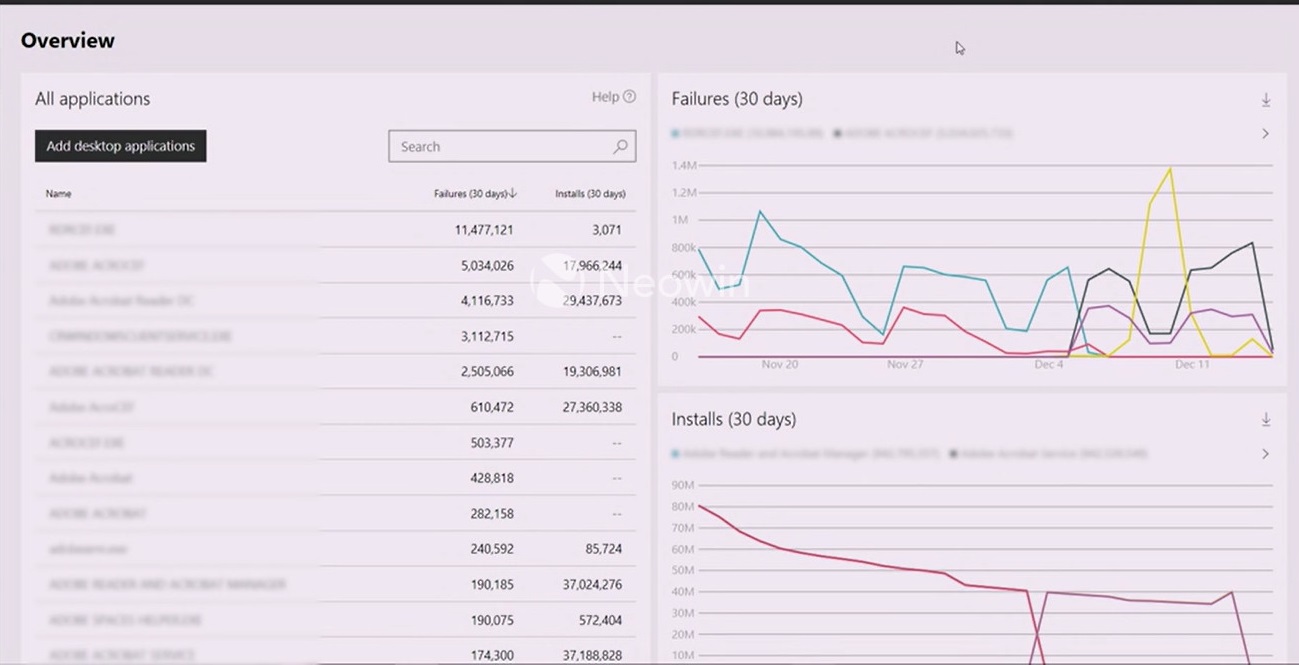 Analytics helps developers to track and prioritize fixes, monitor the distribution of their application, prepare and improve the overall experience for their customers.

The tool also allows developers to access the data via an API, instead of relying only on the portal.

The new program is a replacement to the Microsoft Sysdev Partner Portal.