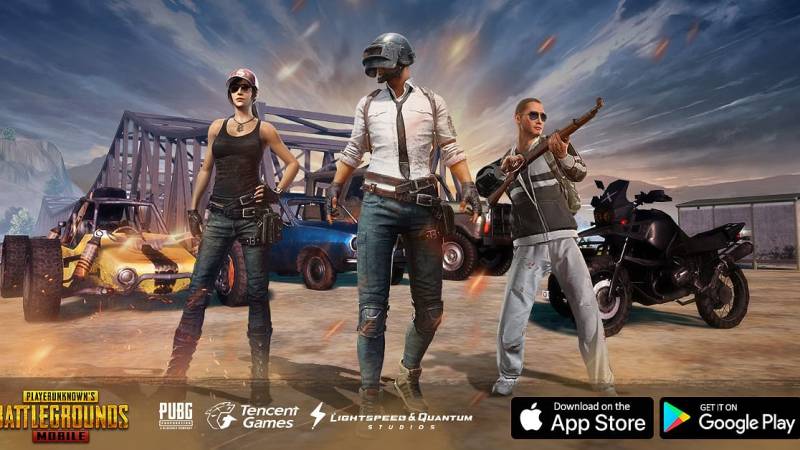 ISLAMABAD – The Islamabad High Court (IHC) Friday dismissed the decision of Pakistan Telecommunication Authority (PTA) for banning online game PlayerUnknown's Battlegrounds (PUBG) in the country and ordered it to conditionally restore the game.

The court ordered PTA to issue written or verbal decision within one week on complaints received against the game from different sections of the society.

Justice Aamer Farooq of IHC announced the judgment which was reserved previously after listening arguments from both sides on a petition filed by the company controlling PUBG in Pakistan.

Just yesterday, PTA had said it would keep the game banned on the directions of the Lahore High Court.

Press Release: PTA has decided that online game Players' Unknown Battle Ground (PUBG) remains blocked. The decision has been made by the Authority after a detailed hearing conducted in PTA on July 9 on the directions of the Lahore High Court.

The PTA had imposed ban on July 1, on PUBG game in Pakistan. The PTA had adopted the stance that it had banned the game temporarily after receiving complaints from various sections of the society. The complainant had stated that the game was wastage of time and it had negative impacts on physical and mental health of the children.

However, the petitioner had stated in its plea that the PTA had banned the game without giving it an opportunity to express the stance.