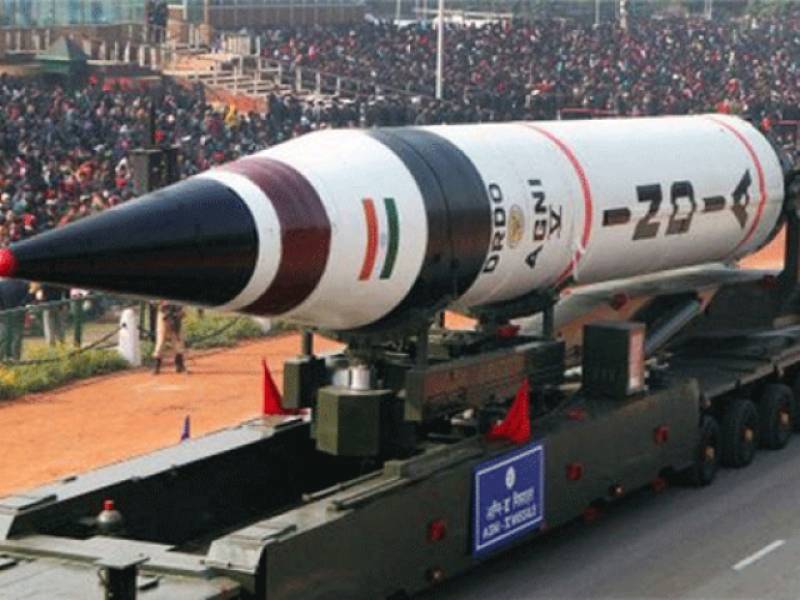 Only a unanimous vote would have seen New Delhi’s bid sail through.

Being an NPT signatory is a pre-requisite to becoming a member of the NSG.

Brazil, a member of the four-nation bloc BRICs (Brazil-Russia-India-China), opposed India’s membership stressing non-discriminatory criteria for the membership process, according to India Today.

Beijing also made a case for Pakistan’s inclusion in the group if the NSG decided to grant an exception to India despite its non-NPT status.

This came even as Indian Prime Minister Narendra Modi met with Chinese President Xi Jinping in Tashkent on Thursday on the sidelines of the Shanghai Cooperation Organisation (SCO) summit with the express objective of convincing him to support India’s NSG bid.

”Make a fair and objective assessment of India’s bid for membership to the NSG on its own merit,” Modi urged Xi during their meeting. “Join the emerging consensus.”

The consensus issue, though, has featured prominently among the 48-member bloc. After the 26th plenary meeting of the NSG earlier in the day, Korean Foreign Minister Yun Byung-Se said, “We NSG members also need to strive to forge a consensus on the membership issue, considering our needs to further strengthen this group.”

Pakistan once again raised the matter of its bid for the NSG with China as President Mamnoon Hussain met with his Chinese counterpart in Tashkent.

“The meeting discussed issues of bilateral interest including cooperation in economic and defence sectors, with a specific focus on Pakistan’s inclusion in NSG,” Foreign Secretary Aizaz Chaudhry told the APP.