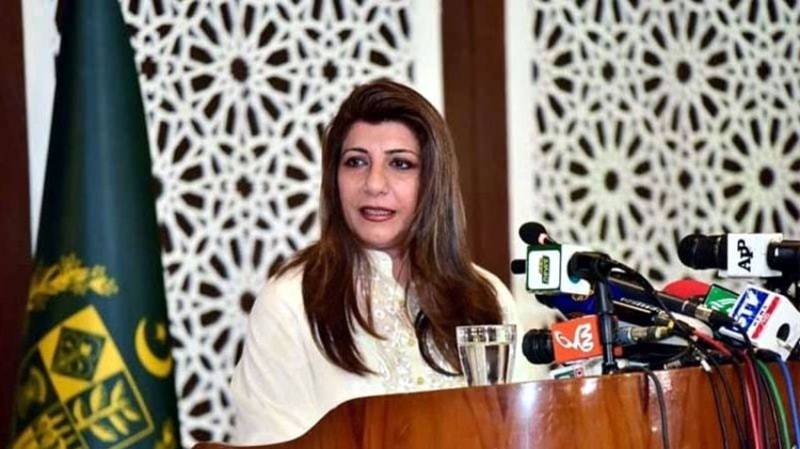 While referring to Afghan war he said that India was taking advantage of the prolonged conflict in Pakistan’s neighbourhood.

She also expressed disappointment over the US move to block a Pakistan's proposal to designate an Indian national, Venumadhav Dongara, as a terrorist at the United Nations Security Council.

She revealed that Pakistan had proposed the designation of four Indian nationals in 2019 under the United Nations 1267 Sanctions List, namely Venumadhav Dongara, Ajoy Mistry, Gobinda Patnaik, and Angara Appaji.

Farooqui said these individuals were financing, sponsoring and organizing terrorism inside Pakistan by providing financial, technical and material support to terrorist groups including TTP, Jamaat-ul-Ahrar and others.

The Spokesperson said Pakistan hopes that the listing requests of other three Indian nationals will be given due consideration by the UNSC 1267 Sanctions Committee in an objective and transparent manner.

She said these Indian nationals are now residing in India with impunity which vindicates Pakistan's position that India is a state-sponsor of terrorism.