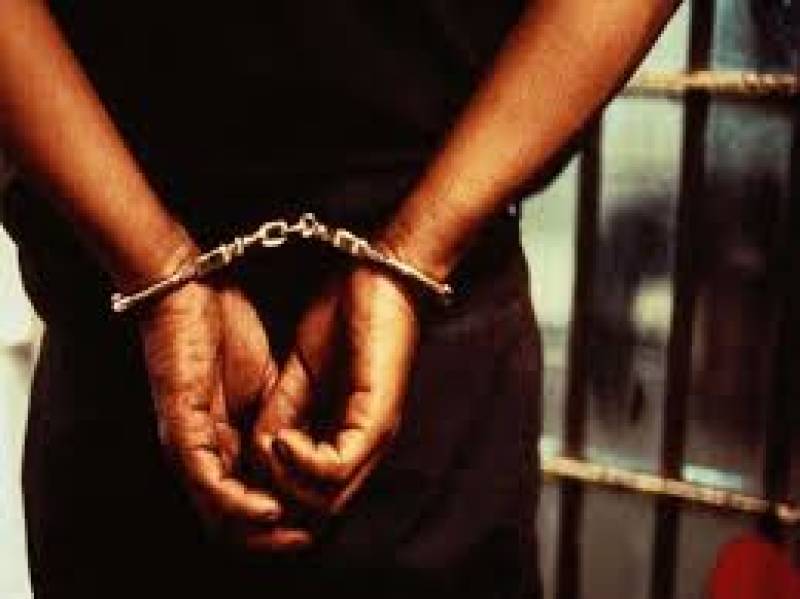 The arrested were presented before an anti-terrorism court where they were sent on seven-day remand in custody of the FIA.

The authorities also recovered laptops from their possession that have been seized for forensic analysis.

It may be mentioned here that Islamabad High Court (IHC) Justice Shaukut Aziz Siddiqui has been hearing a petition seeking the removal of blasphemous content from social media.

Earlier this week, the Ministry of Interior informed the IHC that one accused had been arrested in connection with posting blasphemous content on the social media, while names of several had been placed on the Exit Control List (ECL).

On Wednesday, Interior Minister Chaudhary Nisar Ali Khan said that a meeting of Muslim Countries envoys to Pakistan has been called to discuss the issue of blasphemous content posted on social media.

Talking to media, the minister said that invitations have been sent to the ambassadors in this regard. He added that blasphemy was an issue being faced by the whole Muslim community and a joint strong message will put more weight on service providers.