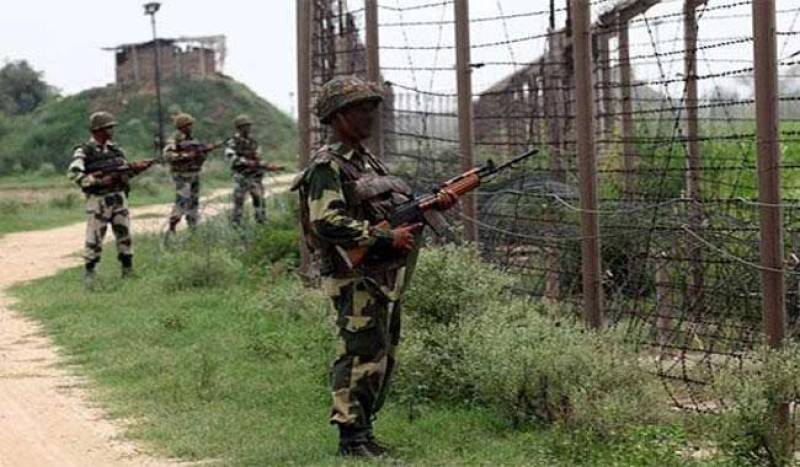 RAWALPINDI - A-22-year-old girl was martyred and two citizens were injured in unprovoked firing by Indian Army in Nakyal sector at the Line of Control (LOC) late Saturday night.

However, the Pakistan Army immediately responded with a forceful attack.

The ISPR said that the Indian Army targeted a village with small weapons and martyr guns and as a result Tashheba was martyred while two other persons, including an 18-year-old girl, were injured.

The martyred girl was a resident of Balakot village. The injured girl, Aneeqa is the daughter of Mohammad Iqbal.