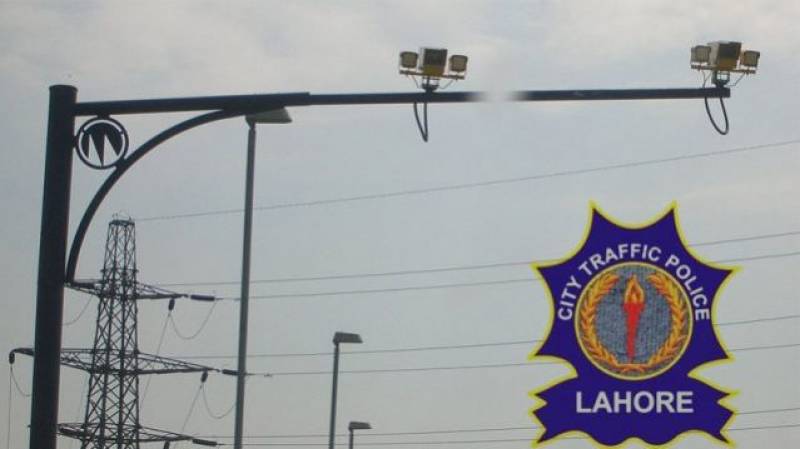 LAHORE – Punjab Safe Cities Authority (PSCA) in collaboration with the City Traffic Police (CTP) has rolled out the e-challan system in Punjab’s capital.

With the launch of the new system, traffic violators would be identified with the help of modern Automatic Vehicle Number Plate Recognition (ANPR) cameras which had been installed by PSCA across different roads of the city.

The violators will receive the e-challan instruments at their addresses registered against their vehicle IDs.

The instruments contain real-time violation graphics, type and corresponding penalty numeric initially to be paid to branches of Bank of Punjab, whereas, similar arrangements are underway with National Bank of Pakistan along with various other deposit facilities.

Initially, the e-challan will be issued on the violation of the red signal, however, those involved in other kinds of traffic violations will also be dealt with electronically.

The operations are executed from PSCA Electronic Ticketing Centre in coordination with the city traffic police officials and in compliance with the Motor Vehicles Ordinance and Rules Section 116-A.

The e-challan depicts all the violations, fines, and relevant instructions so that the citizens should get to know of the rules, they are expected not to flout.

The fine is to be paid in 10 days or the amount might be doubled. Frequent violations or non-payment of the fine will compel the traffic police, impound the vehicle.