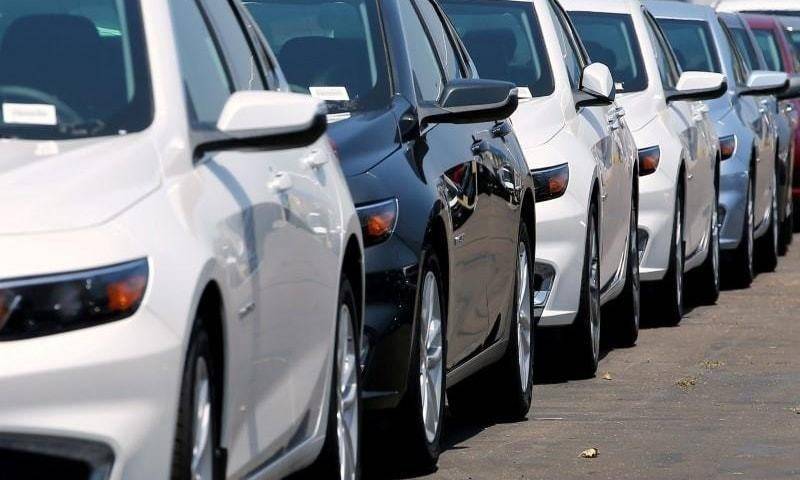 KARACHI — Pakistan’s increasing trade and current account deficits have forced the State Bank of Pakistan (SBP) to slow down the import growth with changes in prudential regulations and reduce the financing limit and period, particularly for imported vehicles.

The central bank on Thursday revised prudential regulations for consumer financing. The SBP said, “This targeted step will help moderate demand growth in the economy, leading to slower import growth and thus supporting the balance-of-payments.”

Pakistan is facing a serious problem of balance of payments with a burgeoning trade deficit due to very high import growth which was earlier termed essential for economic growth. Pakistan’s current account deficit rose to $1.5 billion alone in August indicating it may surpass SBP’s projection of 2 to 3pc of GDP for FY22 with a wide margin. The current trend clearly shows a much higher deficit is awaiting the country.

The central bank said, “The changes in the prudential regulations effectively prohibit financing for imported vehicles, and tighten regulatory requirements for financing of domestically manufactured or assembled vehicles of more than 1,000cc engine capacity and other consumer finance facilities like personal loans and credit cards.”

According to the new changes, the maximum tenure of auto finance has been reduced from seven to five years. Auto industry is flourishing while the demand is still very high.

The amended regulations said the maxi­mum debt-burden ratio, allowed to a borrower, has been decreased from 50 percent to 40 percent.

It said that overall auto financing limits availed by one person from all banks and DFIs, in aggregate, will not exceed Rs3,000,000 at any point in time while minimum down payment for auto financing has been increased from 15 percent to 30 percent.

Samiullah Tariq, head of research at Pak-Kuwait Investment Company, said: “All these steps have been taken to slow down imported vehicles and easy financing for it. It will work to reduce the buying of imported as well as local luxury vehicles.”

He said the demand for cars is high and it takes up to six months to receive a car after buying it from a company. The easy access to financing was one of the reasons for higher demand, which was curtailed by reducing the amount of financing and tenure of financing.

Analysts say the recent increase in the interest rate should be seen in the same background — the costly money would reduce financing to consumers. The SBP increased the interest rate by 25 basis points to 7.25pc.

The State Bank said with the objective to protect lower to middle income category purchases, these new regulations are not applicable to locally manufactured or assembled vehicles of up to 1,000cc engine capacity.

“They are also not applicable to locally manufactured electric vehicles to promote use of clean energy,” said the SBP, adding that the financing of these two categories of vehicles will continue to be governed by previous set of regulations.

“In order to encourage Roshan Digital Accounts and facilitate overseas Pakistan who have opened these accounts, regulatory instructions for Roshan Apni Car product of the banks or DFIs have also not been changed,” said the SBP.

Analysts said the impact of the amendments in the prudential regulations would be visible after couple of months but it would not slow down the economic activities.

The import of road motor vehicles in FY21 was of $2.142bn compared to $1.276bn in the preceding year reflecting the high growth of import. During July-Aug FY22 the import of the same was of $495m compared to $160m in the same period of last year.