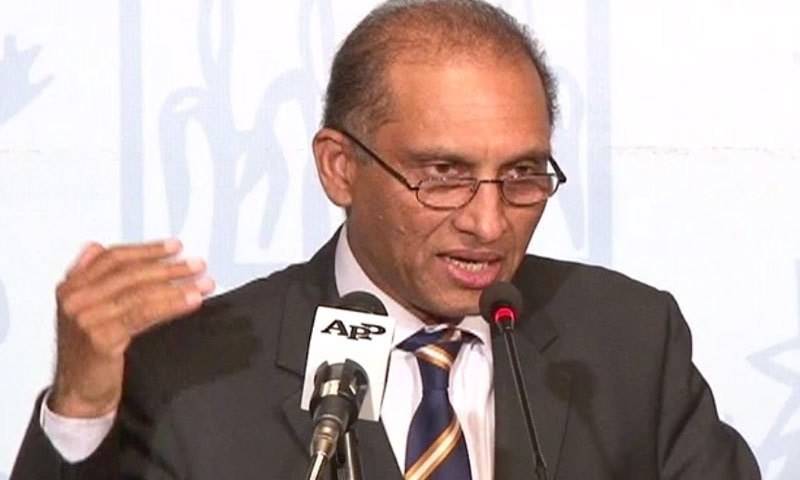 The meeting will be held on April 26 (Tuesday), where delegations of all member states and several observer countries will discuss the regional situation in general and Afghanistan in particular. A joint communique will be issued at the end.

The Heart of Asia-Istanbul Process is a platform to discuss regional issues, particularly encouraging security, political, and economic cooperation among Afghanistan and its neighbours. This region-led dialogue was launched in November 2011 in Turkey. 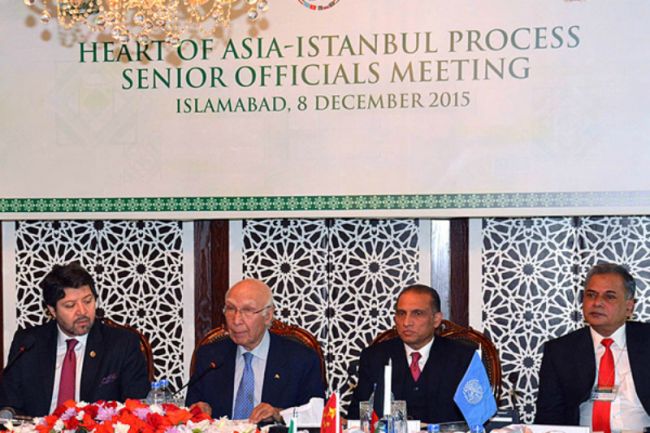 The meeting had led to major breakthroughs in Pakistan's ties with Afghanistan and India.

Afghanistan, Pakistan, United States and China announced quadrilateral meeting to cater Afghan-led peace talks with Taliban while India and Pakistan both agreed to resume bilateral dialogue to discuss all outstanding issues including Kashmir.