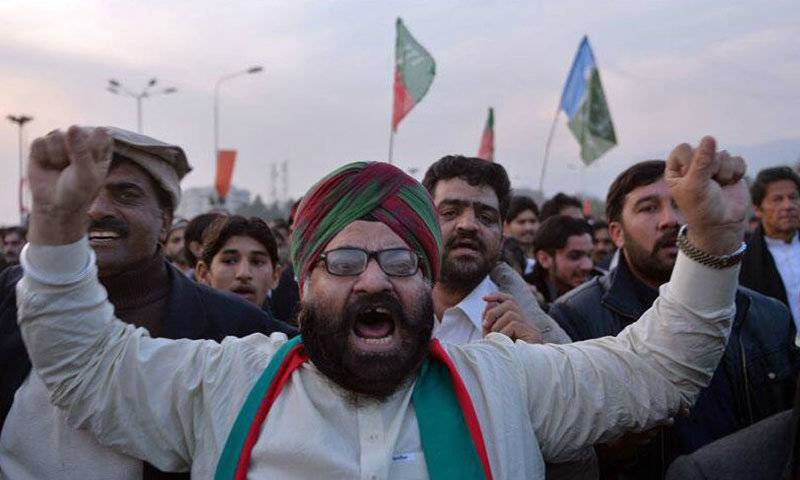 PESHAWAR (Staff Report) - The Khyber Pakhtunkhwa police on Monday disclosed that a political opponent had planned and murdered PTI MPA Sardar Sooran Singh and Pakistan Tehreek-e-Taliban's (TTP) claims in this regard are false.

Addressing a press briefing, Deputy Inspector General Malakand Azad Khan said main planner of the murder and assailants have been arrested and further investigation into the case is still underway. Taliban have nothing to do with this murder, he maintained.

Police said that the murderers were promised Rs1 million for killing Special Assistant to Chief Minister on Minority Affairs Soran Singh and Rs0.2 million were paid in advance.

"Baldev Kumar, another minority member of Pakistan Tehreek-e-Insaf, wanted to get an MPA ticket however his party nominated Sooran Singh as member of the KPK assembly," DIG told newsmen.

Sigh's appointment as special adviser to KPK Chief Minister Pervez Khatak had further intensified Kumar's hatred for him, officials said. Police said that Sooran Singh did not have adequate security with him, which made an easy target for attackers.

On Friday, special Assistant to Chief Minister KP on Minority Affairs and Member Provincial Assembly belonging to PTI Dr Sardar Sooran Singh was gunned down by unknown assailants near his home in District Buner.

He was on his way back on foot after routine walk when the gunmen opened fire at him and shot him dead near his home in Pir Baba area, District police official said.

Dr. Soran Singh was a doctor by profession, TV anchor, politician. Before joining Pakistan Tehreek-e-Insaf in 2011 he was a member of Jamaat-e-Islami Pakistan for over nine years. He also hosted programme Za Hum Pakistani Yam for three and a half years with Khyber News.

Tehreek-e-Taliban Pakistan (TTP) initially claimed responsibility for the assassination, however PTI’s district councilor Baldev Kumar was later arrested in connection with the case.

Kumar was arrested from Bari Kot tehsil of Swat and was shifted to an undisclosed location for further investigation, according to the DIG.