Umrah visas can be converted into tourist visas now 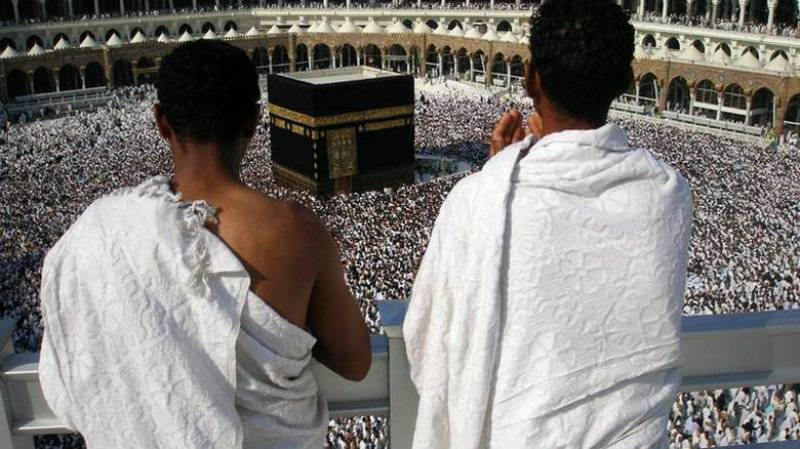 LAHORE (Web Desk) - The Saudi government has launched the post-Umrah program, an initiative which allows Umrah pilgrims to convert their visas into tourist visas.

This is a key channel of “The Kingdom is Muslims’ Destination” initiative, which was proposed by the commission several years ago, the Saudi Gazette reported on Monday.

The program aims at providing an opportunity to Umrah pilgrims to see the landmarks of the country, Islamic historical sites, attractive tourist destinations and shopping centers and malls, said Prince Sultan Bin Salman, President of Saudi Commission for Tourism and National Heritage (SCTH), in a press statement following the launching ceremony in Riyadh.

The government might also opt to make cultural, medical, educational and marketing tours, visit exhibitions and attend conferences after having completed their Umrah, he added.

Business visa holders and GCC citizens can also avail themselves of the opportunity to join the post-Umrah program.