Shibli Faraz nominated as leader of the House in Senate 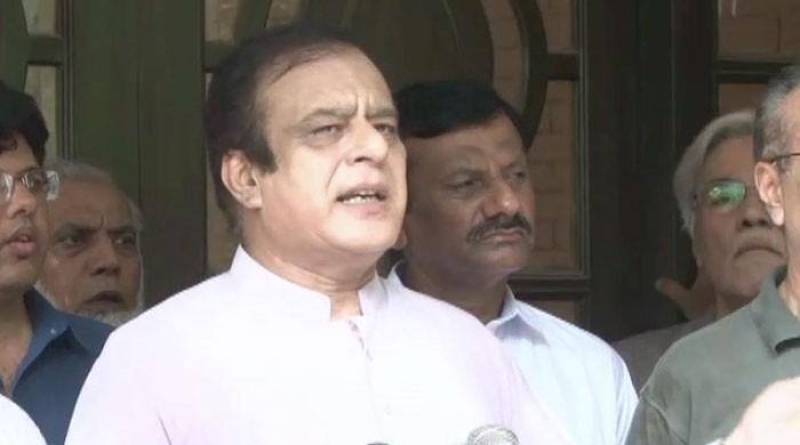 ISLAMABAD - Pakistan Tehreek-e-Insaf's leader Senator Shibli Faraz has been nominated as the leader of the House in the Senate.

According to the rules that govern the Senate, the leader of the house is the prime minister or someone appointed by him to represent the government.

Shibli is the son of renowned Pakistani poet Ahmed Faraz, who breathed his last in 2008. He has earlier served as Chairman standing committee on Commerce.