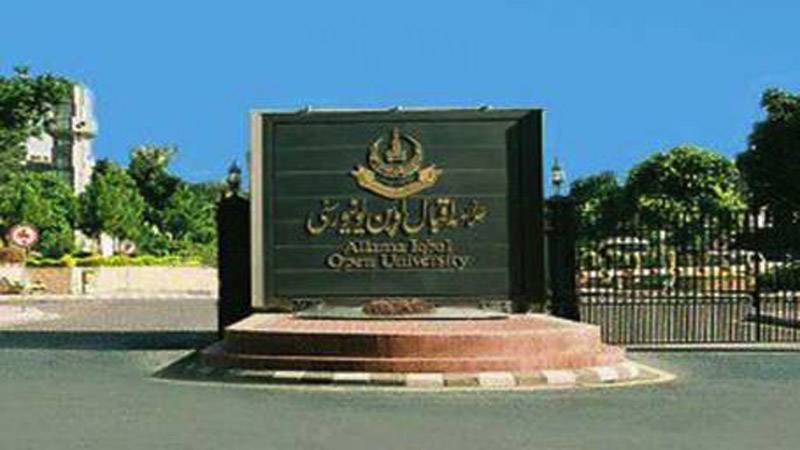 ISLAMABAD - Academicians at a three-day International moot on Mathematics concluded here on Sunday pledged that they will work together to promote new advances and research in scientific fields for socio-economic development of the country.

Chaudhry Fawad Hussain, Federal Minister for Science and Technology was the chief guest at the opening session, who expressed the government’s resolve to promote science education in the country through an innovative approach,

He highlighted the policy of the government for popularizing science education and announced that the proposed STEM (Science, Technology, Engineering and Math) schools would be established in all the districts of Pakistan.

Welcoming the conference’s participants from home and abroad, Vice Chancellor AIOU Professor Dr Zia-Ul-Qayyum said the University will extend necessary academic support to the government for establishing STEM educational network through its 49 regional offices across the country.

The AIOU has laid special focus on science education and has established most modern labs at its main campus for the students’ benefits and to promote quality research.

Recently, they have launched Face-to-face academic programs in science education at the level of BSc and MSc, he added.

While deliberating upon the road-map for the implementation of the STEM project, the Minister said that initially seven reputed universities of Pakistan would be included in the Project to impart STEM education to the students ranging from grade 6 to grade 10.

He hoped that the conference will provide a stimulating opportunity to meet experts from various countries in a variety of branches of mathematics.

He assured his support in implementing the recommendations of the conference that was attended by scholars and mathematicians from home and abroad.

Professor Mushtaq further said Pakistan Society of Science and Technology has rated PakMS as one of the 10 most active NGOs in S &T from amongst 179 such organizations.

The countries are respected on the basis of their contributions in Science and Technology for humanity, he said adding “We should establish R&D linkages between our universities and industries. Ministry of Science & Technology can play an important here.