LHC summons AGP on Maryam's plea for removal from ECL 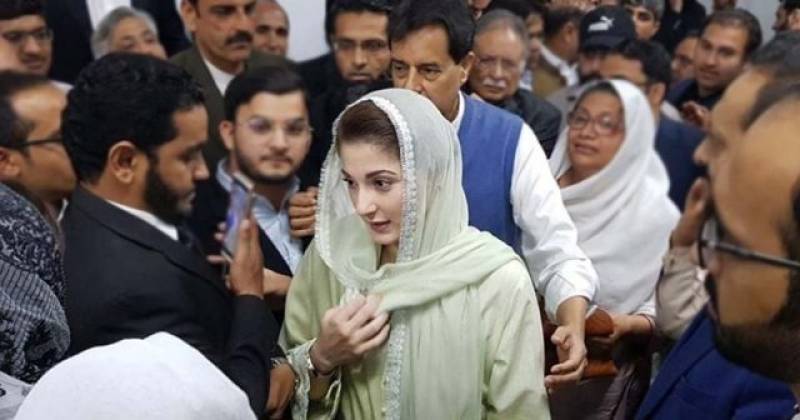 The bench comprising Justice Ali Baqar Najafi and Justice Tariq Saleem Sheikh heard the petition. During the proceedings, a prosecutor, on behalf of the National Accountability Bureau (NAB), filed a reply to the fresh medical reports of former prime minister Nawaz Sharif, which were made part of the petition.

The court was also informed that a reply had already been filed on behalf of the government in the matter.

Maryam Nawaz had pleaded with the court for removal of her name from the ECL. She also requested for granting her a "one-time permission" to travel abroad for six weeks to visit her ailing father, Muhammad Nawaz Sharif, and release of her passport