‘India asks its diplomats in Pakistan to withdraw kids from schools’ 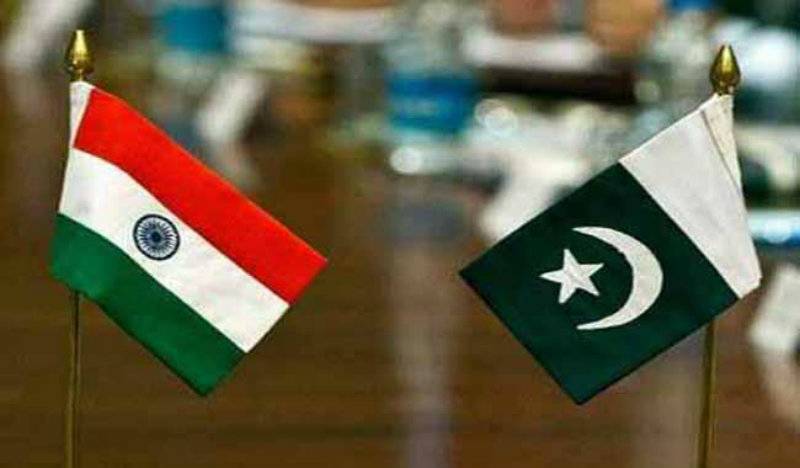 NEW DELHI - India has called upon its diplomats to withdraw kids from schools in Islamabad as tensions between the two countries continue to flare over recent state-ordered atrocities in Kashmir.

Indian officials have to send their wards back to the country or have made a return themselves, The Times of India said, quoting official sources.

“What it means is that no Indian official based in Pakistan can have his or her children living with them. Those who seek a posting in Pakistan will have to keep that in mind too,” an official told TOI and added, “Spouses, however, can remain in Pakistan for now.”

India asks its diplomats in Pakistan to withdraw kids from local schools https://t.co/3WWoLPL5mMhttps://t.co/crBarsTG9J

The two countries have been engaged in a war of words since the killing of Kashmiri separatist leader Burhan Wani followed by deaths of dozen other protesters at the hands of Indian forces.

Currently, there are more than 50 children of Indian officials studying in Islamabad’s American School.