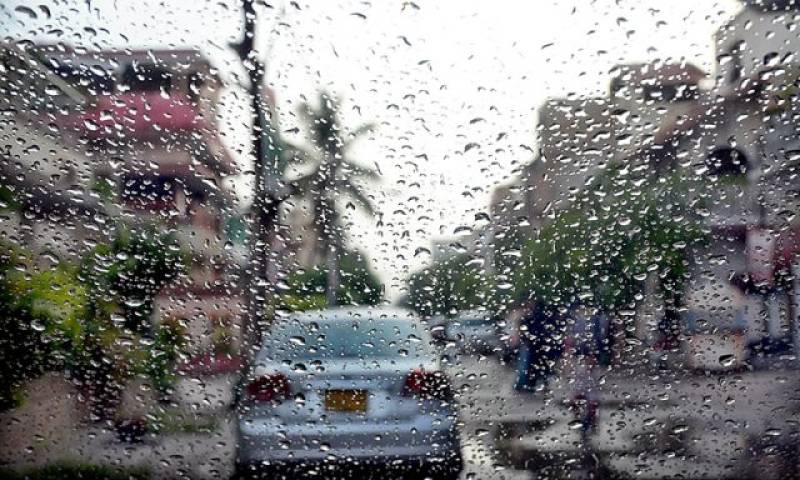 Voters earlier today were enthusiastic to user their democratic right despite the intense humid weather. But it is unclear whether the people will turn out in the rain to cast their votes.

The leaders of all major political parties, including Imran Khan, Shehbaz Sharif and Bilawal Bhutto Zardari, have urged the nation to come out to take part in the polling.

Pakistan is holding general elections today for which the polling procedure has started, with over 1,2000 candidates vying for 270 national and 570 provincial assembly seats.

The spell would last till Sunday and cities that are likely to experience considerable rainfall any time during the s said period include Lahore, Islamabad, Rawalpindi, Gujranwala, Sargodha, Malakand, Hazara, Mardan, Peshawar, and Kohat, as well as Kashmir, the PMD forecasted.