Pakistan’s desire for peace must to be mistaken as weakness, says PM Shehbaz at Naval academy 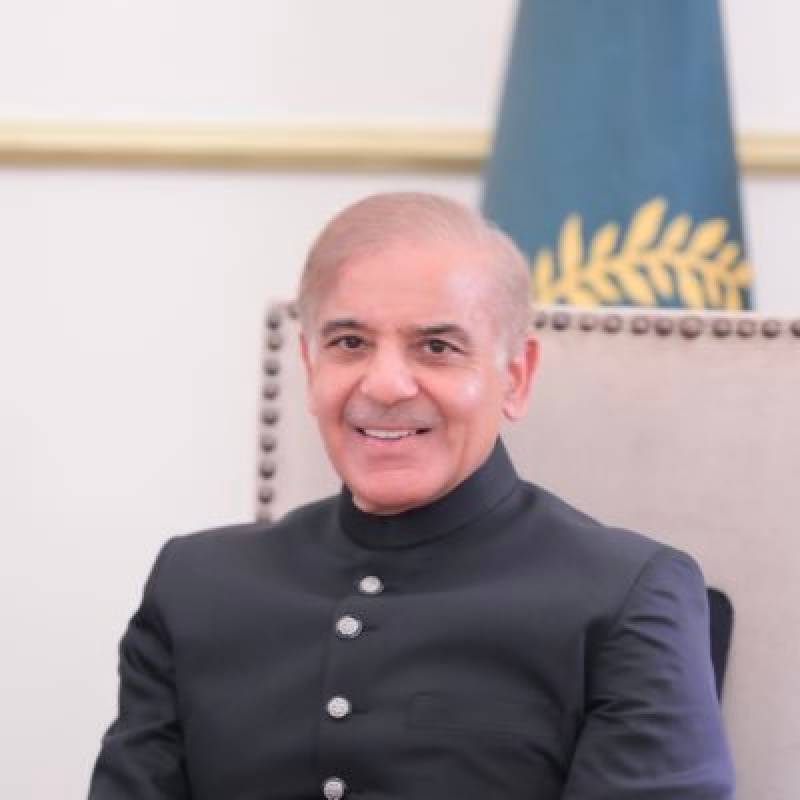 KARACHI – Prime Minister Shehbaz Sharif said on Saturday that Pakistan believed in peace and peaceful existence, but this must not be taken as our weakness.

He was addressing the passing out parade of 117th Midshipman and 25th Short Service Commission course at Pakistan Naval Academy in Karachi. He said Pakistan Armed Forces are fully capable to take on any challenge.

The prime minister said, “Only lasting peace can move us forward on the path of development and prosperity”.

He said the nation is proud of its armed forces for making the country's defence impregnable and playing a key role in the fight against terrorism.

The premier said Pakistan Navy has even more important role to play in the present age of ever growing blue economy, marine security and strategic defence.

He said arming Pakistan Navy with latest technology for safeguarding maritime borders of the country is a priority of the government, Radio Pakistan reported.

Earlier, the Prime Minister reviewed the Guard of Honour and distributed prizes among the passing out cadets for their distinctive performance.