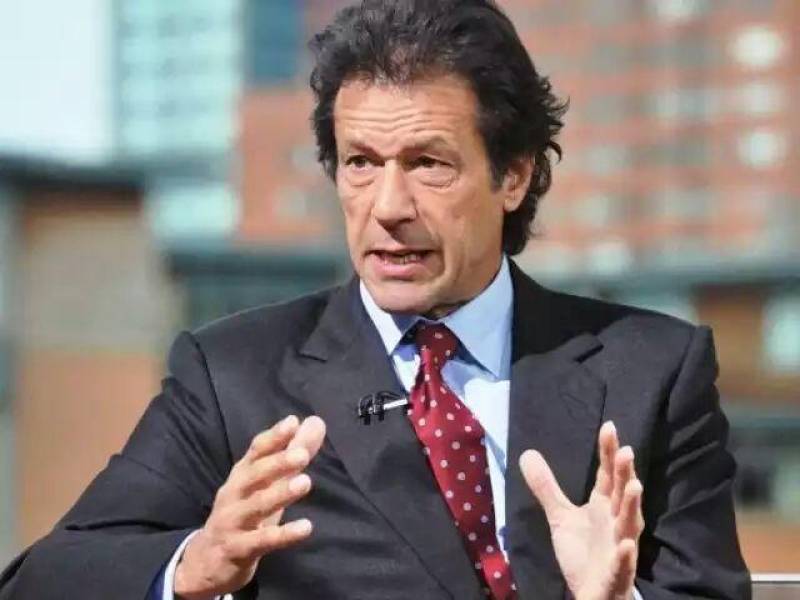 In a statement on Twitter, Khan said that Punjab's Punjab's Gullu police again killed innocent citizens and this time in Daska.

He said that the killing of two lawyers were shocking and outrageous. "Punjab police have become murderers rather than protectors of citizens," Khan added.

His remarks came after two lawyers, including President of Daska Bar Association, were killed in a clash with police.

Protests broke out acorss Punjab after the killings. Lawyers took to the streets in Lahore, Faisalabad, Gujranwala and other cities.

When Model Town gullus go unpunished, then there is little to deter the police from committing murder again and again.

The office of DSP in Daska was set on fire as policemen fled the scene.