SPFC discusses ways for promotion of sustainable forestry in Punjab 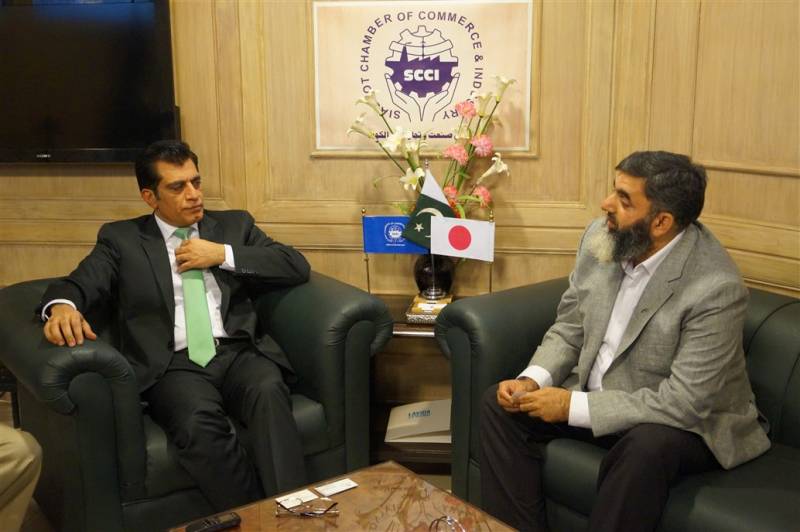 Tahir Rasheed briefed the office bearers of SCCI about the investment opportunity SPFC offers and also to find ways to incorporate the views of SCCI representatives in the process, to make it inclusive, which can also be incorporated in the upcoming feasibility study.

Tahir Rasheed, CEO, SPFC, informed Majid Raza Bhutta, President, SCCI, that SPFC is a subsidiary of the Government of the Punjab, established under section 42 of the Companies Ordinance, 1984, by Punjab’s Forestry, Wildlife & Fisheries Department, aiming to reduce logging pressure on the existing forests and subsequently the import bill. 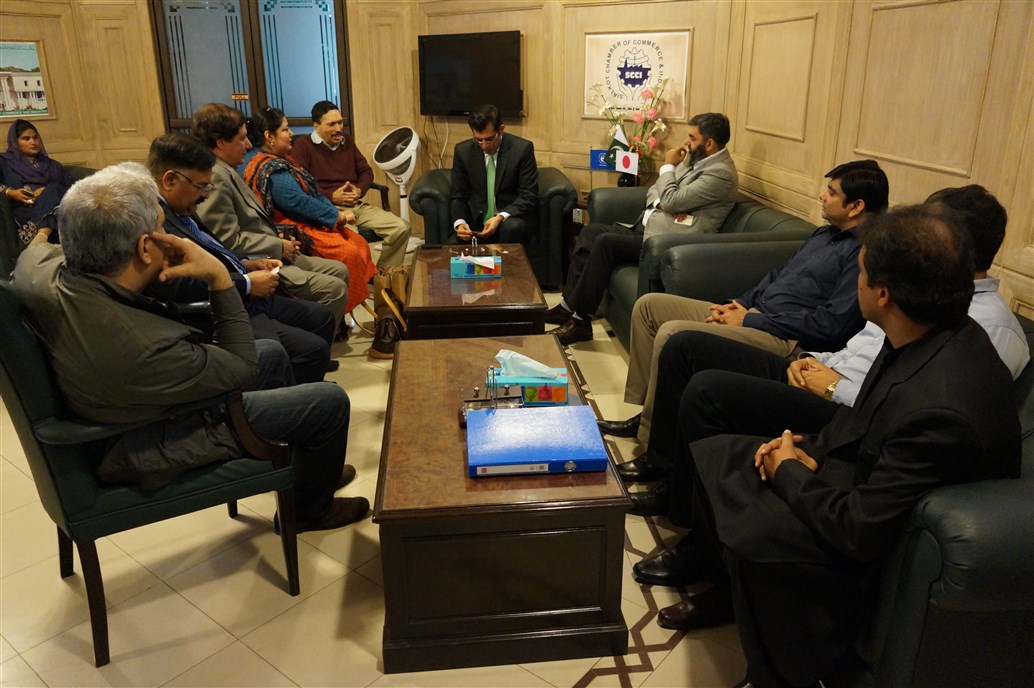 According to Tahir Rasheed, ‘SPFC has been assigned a blank area of 134,995 acres that falls in D.G. Khan and Bahawalpur Civil Division across six districts, which includes Bahawalpur, Bahawalnagar, Rahim Yar Khan, Rajanpur, Muzaffargarh and D.G. Khan.

The President of SCCI lauded the efforts of SPFC and initiative taken by Forestry, Wildlife and Fisheries Department. He said that it’s about time that the authorities and stakeholders take environment protection as their No. 1 priority considering the weather shifts due to global warming.

Majid Raza Bhutta, President, SCCI, assured full support to SPFC and urged SPFC to brief the SCCI members the next month, so that the business community can be informed about the investment opportunity in the forestry sector.

The office bearers of SCCI also shared their concerns of the plantations of invasive species across Sialkot city, which has badly affected the environment and requested SPFC to guide in planting indigenous species that are beneficial for the ecosystem.

The SPFC team agreed to provide SCCI a list of indigenous species that can be planted and invasive species that should be discouraged, so that Sialkot can become a greener city and its urban forest cover can improve.