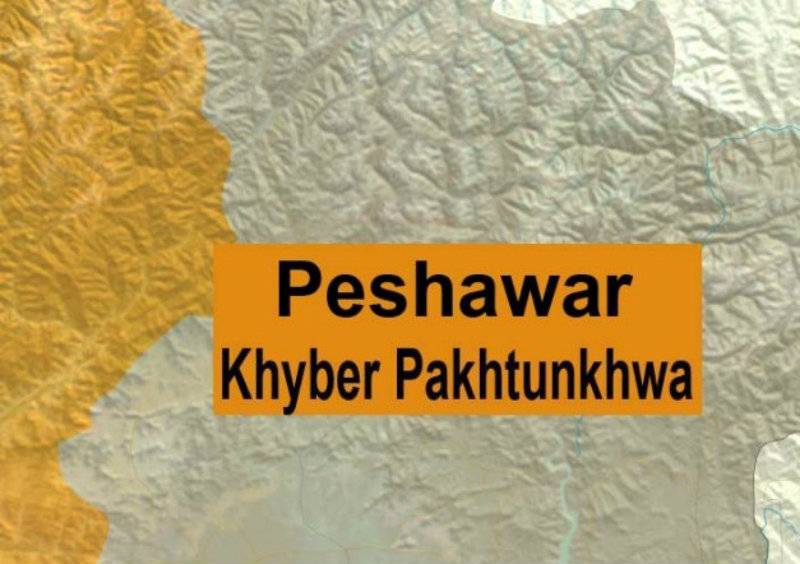 PESHAWAR- A moderate earthquake Friday struck northwest Pakistan, causing panic in towns and cities, but there are no immediate reports of casualties or damage.

The quake was felt in Peshawar and its surrounding areas, and also in Islamabad.

The quake's epicentre was located in the Hindu Kush in neighbouring Afghanistan, according to officials.

Peshawar is the capital of the Khyber Pakhtunkhwa province bordering Afghanistan.

Pakistan is often hit by earthquakes. In September 2013, a magnitude-7.7 quake struck the Balochistan province, killing at least 376 people and creating a new island in the Arabian Sea.