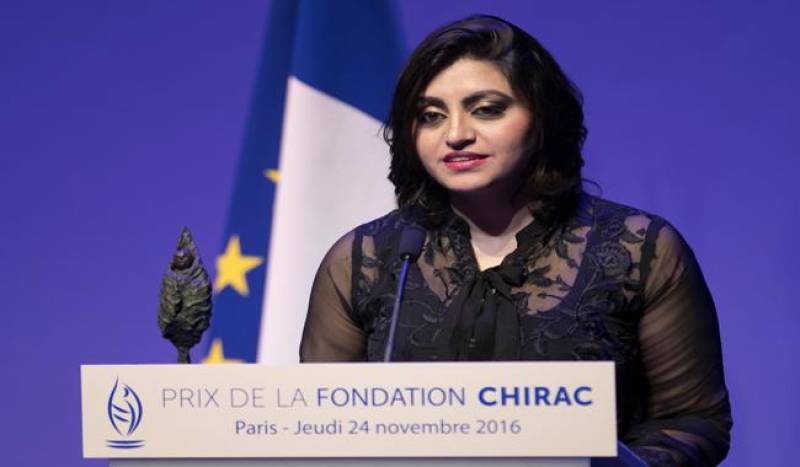 They have been awarded in recognition of their contributions toward the development of a culture of peace and non-violence through the action of women and youth in Pakistan, read a message received from Paris on Thursday .

The prize was awarded by the Former French Minister for Culture Christine Albanel in an impressive ceremony held in Quai Branly Museum, Paris. 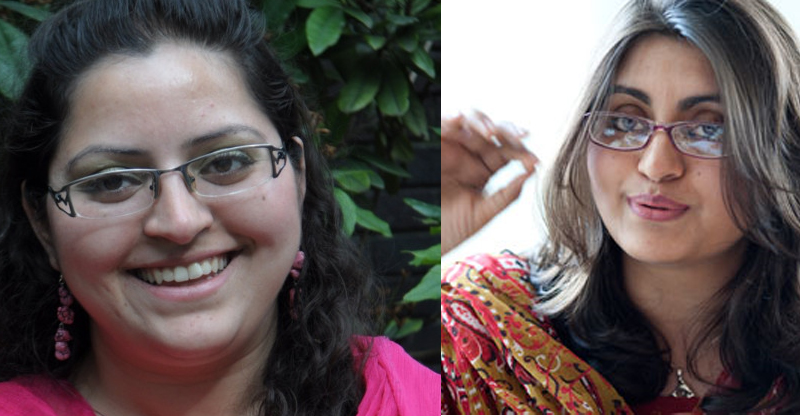 The ceremony was attended amongst others by French President Francois Hollande, the Ambassador of Pakistan to France Moin-ul-Haque, intellectuals, members of civil society, diplomats and media persons in large number.

Gulalai Ismail co-founder of NGO Aware Girls, after receiving the prize, said that their NGO with the help of young women was working successfully for the empowerment of the women especially in the conflict zones to bring about qualitative changes in their way of life.

The French president while speaking on the occasion paid tributes to Aware Girls for the empowerment of the women in the conflict zone.

He said that Aware Girls was giving the women the possibility to participate in and monitor elections, to provide education to women and economically empowering them by providing micro-credit.

The Ambassador congratulated the recipients on receiving the Chirac Prize and appreciated their work towards empowerment of women in the conflict-prone areas.

The Chirac Foundation was launched by the former French President Jacques Chirac, who served two terms in office between 1995 and 2007.-APP