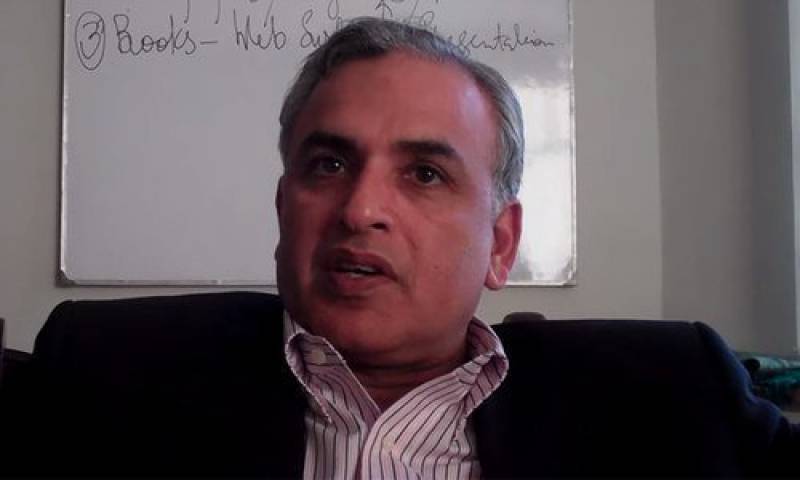 ISLAMABAD - The Human Resources Committee of the World Bank Board has elected Pakistan’s Executive Director Shahid Ashraf Tarar as its Chairman for a period of two years.

A statement Saturday said this accomplishment came on the heels of Tarar's recent election by the seven countries, comprising Pakistan’s constituency, to represent them at the World Bank Board as their executive director.

The Human Resources Committee is one of the five Standing Committees of the World Bank Board that assist the Board in the exercise of its powers assigned under the Articles of Association.