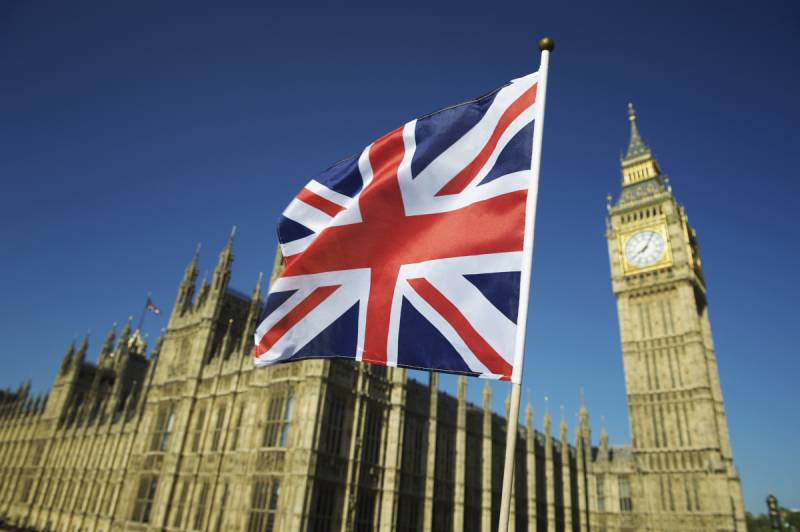 ISLAMABAD - British government has decided to deport 700 illegal Pakistani migrants and a list to this respect has been handed over to the Pakistan which has been confirmed by the Interior Ministry.

Sources say that British authorities in a combing up operation have nabbed 700 Pakistanis from different areas of the country. And, after completion of necessary formalities, the list has been handed over directly to the Pakistan government.

The illegal migrants will be deported through five chartered flights. "First flight with 144 Pakistanis will reach Islamabad on tomorrow (Thursday). On the other hand, the Interior Ministry has confirmed that a list of 700 Pakistanis was received from the UK government," the source added.

FIA has obtained a list of Pakistani illegally living in Britain. They will be arrested on their arrival at Islamabad airport for legal action. -Online