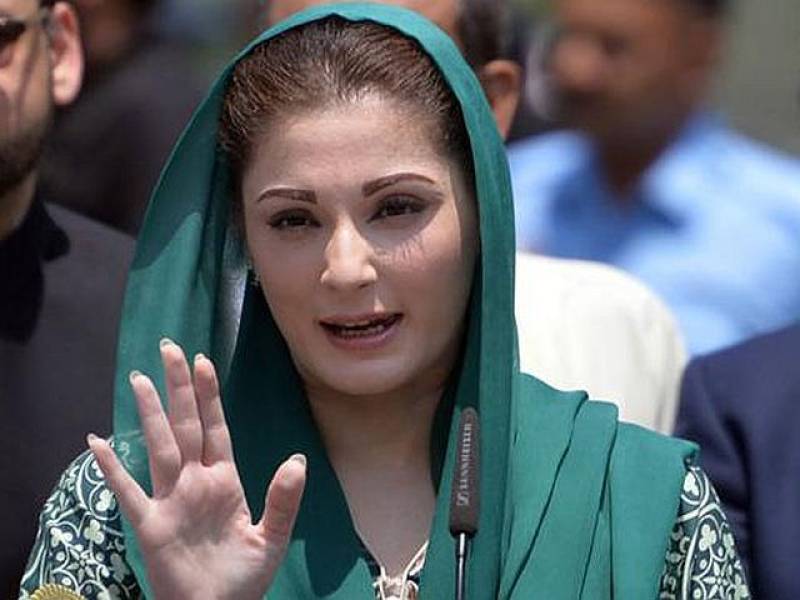 LAHORE – The judicial remand of Pakistan Muslim League-Nawaz (PML-N) vice president Maryam Nawaz and her cousin Yousaf Abbas, the managing director at Sharif Group of Industries, has been extended till November 8 in Chaudhry Sugar Mills case on Friday.

According to media reports, the accountability court has also directed the concerned authorities to submit Nawaz Sharif’s fresh medical reports till 1:00 pm for the further process after Maryam Nawaz broke into tears while talking about the deteriorating health of her father, during the hearing.

Earlier, Maryam Nawaz had filed a bail plea in Lahore High Court (LHC) in Chaudhry Sugar Mills case, requesting the court to release her on bail as her father is unwell and undergoing medical treatment at the hospital in Lahore after his platelet count significantly dropped.

On August 8, NAB team had detained Maryam Nawaz outside the Kot Lakhpat Jail in Lahore for skipping appearance in Chaudhry Sugar Mills due to meeting with her father Nawaz Sharif.

Maryam Nawaz was unable to provide the required details of foreign investment in sugar mills while she was also failed to satisfy the bureau regarding the source of income for purchasing the shares.

Earlier on Thursday, Prime Minister Imran Khan had directed the Punjab government to make arrangements for Maryam Nawaz to shift her to the hospital in order look after her ailing father.

Naeem ul Haque, a spokesperson to the prime minister, said that Khan telephoned Punjab Chief Minister Usman Buzdar, directing him to shift the Pakistan Muslim League-Nawaz leader to the Services Hospital where her father is being treated for acute ITP. 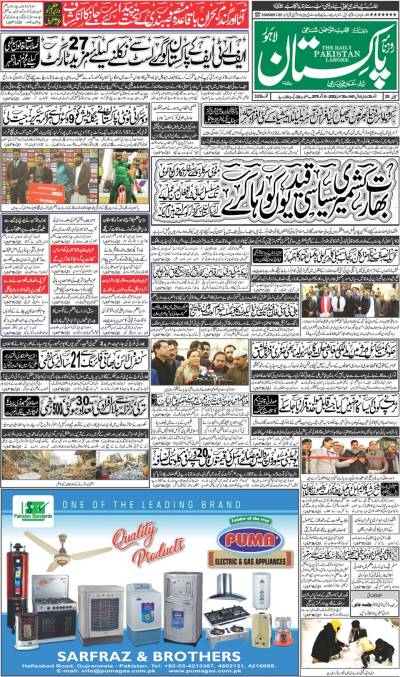