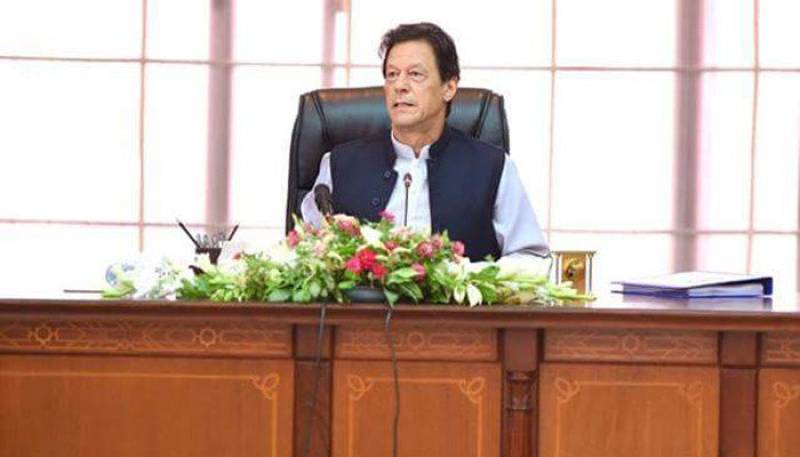 ISLAMABAD - Prime Minister Imran Khan on Tuesday called for revisiting the role of National Counter Terrorism Authority (NACTA) to make it a truly proactive organization, in view of the new ground realities, and directed a review of its functioning in a week’s time.

The national coordinator of NACTA briefed the meeting about the mandate and the role of the organization since its establishment as a premier body for policy formulation and implementation of national terrorism and counter violent extremism strategy. The meeting also reviewed, in detail, the progress on the implementation status of the 20-points National Action Plan.

The prime minister said Pakistan has come a long way in its fight against terrorism and violent extremism. He said in this struggle Pakistan has offered the highest sacrifice of lives of thousands of civilians and security personnel.

Lauding the services and contributions of the armed forces, intelligence agencies, police, law enforcement, and security agencies, the Prime Minister said improved security situation today was the result of combined efforts of all stakeholders.

Imran Khan condemned the fact that not even a single meeting of the Board of Governors of NACTA could be convened since its inception, and said this negligence by the previous government led to lack of focus in improving the functioning of an important organization.