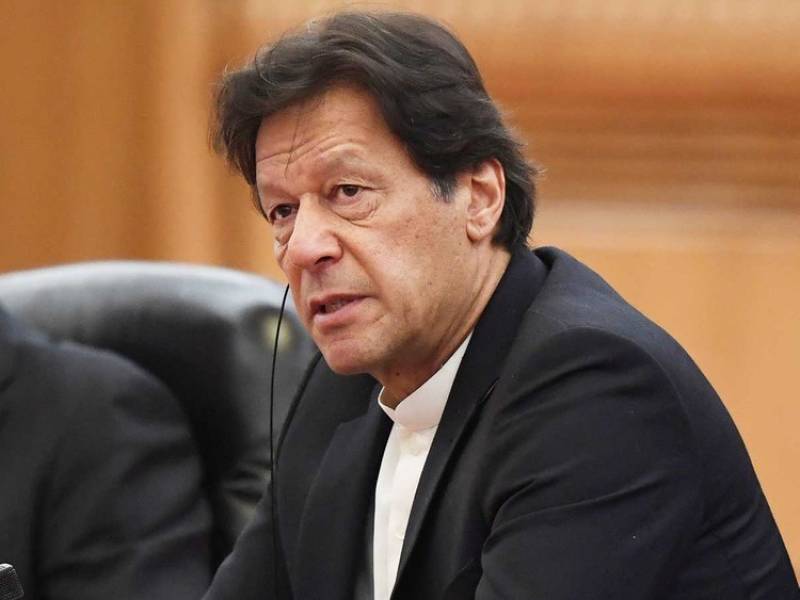 NEW YORK - Prime Minister Imran Khan said that over eight million innocent Kashmiri people have been made hostage by the Indian forces in occupied Kashmir.

Speaking at a dinner in the honour of delegates of OIC Contact Group on the sidelines of 74th Session of the UN General Assembly in New York, the prime minister raised the question that if these people were European then what reaction was to be of the world community.

Prime Minister Imran Khan said that we have to awaken the international community, adding that if Kashmiris fight for their right, it is called terrorism and they are being oppressed because they are Muslims.

He said that under the curfew there is an imminent risk of the genocide of Kashmiri Muslims, the Radio Pakistan reported.

The premier said atrocities being witnessed in the valley have never happened in the past.

PM Imran said that minorities including Muslims and Christians are not safe and they are being treated as inferior citizens.

The event was also attended by foreign ministers of Saudi Arabia, Turkey and Azerbaijan.