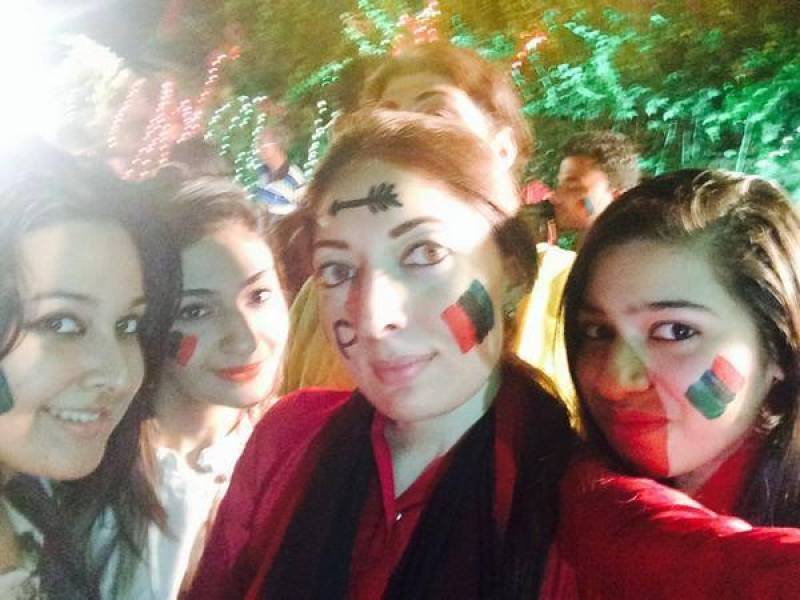 KARACHI (Web Desk) - Pakistan People’s Party (PPP), in a frantic effort to win back estranged workers, is going to hold a power show in its traditional redoubt Lyari today after several years.

Arrangements have been completed for a considerably large gathering at Lyari's Kakri Ground today, as chairs have been laid, stage readied and security has been put on exceptionally high alert.

The nearby buildings have been illumined with fancy electric lights. The rally venue has been dabbed in red, black and green colors with party flags.

Henna and bangles were doled out among the women yesterday. The overly-charged and cheerful jiyalas burst into festivities with enthused bouts of dances on songs immersed with party themes.

The PPP leaders were of the view that the Kakri Ground will resound with the sky-high slogans of Jiye Bhutto (Long Live Bhutto) today.

Special measures have been taken up for the security around the venue. Teams of bomb disposal squad, snipers, Rapid Response Force (RRF) and commandos will see about the security arrangements of the rally.

Moreover, stage has been given extra cover with barbed wires to fend off the advances of workers. Sniffer dogs will sweep the ground prior to the public gathering scheduled at 4pm today.

PPP leaders voiced optimism and high hopes about this show claiming that Lyariites alone will fill the ground today.