All should be held accountable not only Nawaz Sharif: Saad 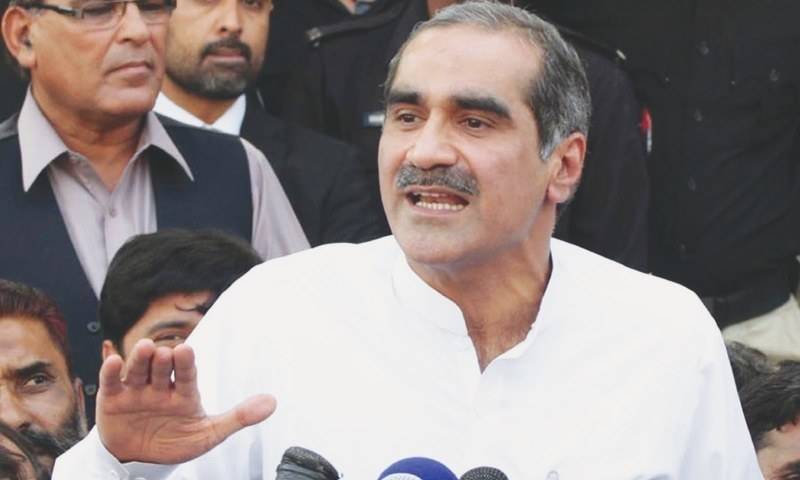 LAHORE (Web Desk) - The Federal Minister for Railways Khawaja Saad Rafeeq has said that the judicial commission should hold accountable all and not only Nawaz Sharif.

He further said Imran Khan’s announcement for marching to Raiwind will only prove his dream. We are not deterred by Imran Khan’s threats, he added.

Not only PML-N but all are responsible for Pervez Musharraf going abroad, he added. We are not deterred by Pervez Musharraf but we want that democracy is not affected by the dramas of dharnas, he remarked.