Maulana Sherani for bringing back gold and silver as currency 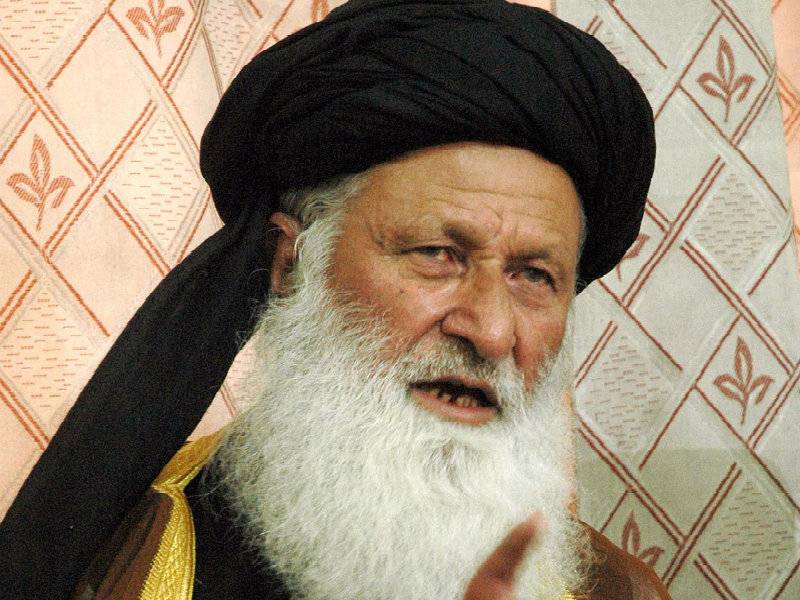 ISLAMABAD (Web Desk) - In an unusual demand, Council of Islamic Ideology Chairman Maulana Muhammad Khan Sheerani has called for “bringing back the circulation of gold and silver in the country.”

Sherani, the chairman of Pakistan top religious body, was speaking at a seminar hosted by the CII in Islamabad on Tuesday. He said that in the past economy was based on silver and gold coins. “We must bring back the circulation of gold and silver,” he demanded.

The CII chief further said that Islamic style of economy was necessary to revive Islamic principles.

Maulana Sherani also announced that the council would open a debate on re-circulation of gold and silver coins.