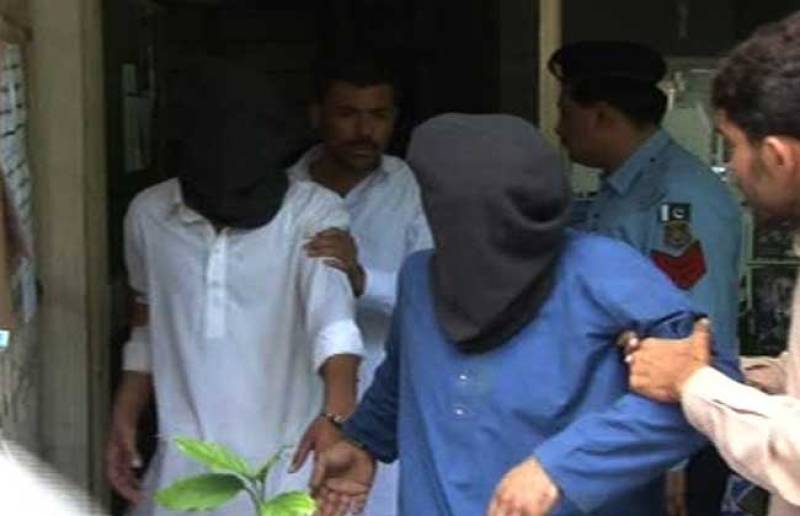 ISLAMABAD (Web Desk) - The Rangers and police have carried out a joint operation in Bara Kahu and arrested 54 suspects among three Afghan nationals and nephew of Lal Masjid Khateeb Abdul Aziz.

The Rangers have also impounded huge cache of ammunition from their possession.

The Nephew of Abdul Aziz was identified as Amir Siddque while identification of other suspects could not be ascertained immediately.

The Rangers have shifted them to an undisclosed location for further investigation.