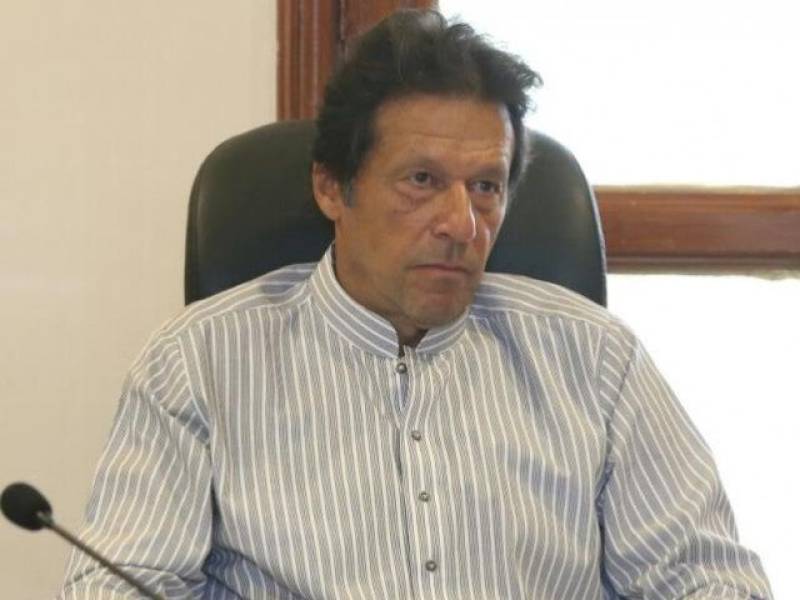 ISLAMABAD - The Election Commission of Pakistan instructed Pakistan Tehreek-i-Insaf on Wednesday to produce accounts and other financial details of funding from the US.

The directives were issued by a scrutiny committee mandated by the ECP to inspect all foreign funding accounts of the PTI for a five-year period from 2009 to 2013.

The scanning of the funds, when the party is celebrating the 22nd founding day, is taking place at the ECP in the presence of representatives of both sides by a committee chaired by the ECP DG Law and two financial experts co-opted from the defence establishment.

The committee, formed on March 12, is meeting on a daily basis because it has to wind up scrutiny of the accounts by May 3rd.

Pakistan Tehreek-e-Insaf had filed multiple petitions before the Islamabad High Court, challenging the jurisdiction of the election regulator to look into the financial dealings of the party, however, the court rejected all the petitions.

Akbar S Babar, a former PTI leader, had moved the ECP in November 2014 with a plea to audit the party’s accounts. The formation of the committee was welcomed by the petitioner as well.

“I hope that after the full disclosure of the massive corruption, all those responsible for managing PTI accounts, including its chairman and members of its finance committee, will be banned for life from holding office in any political party in Pakistan,” Babar had said.