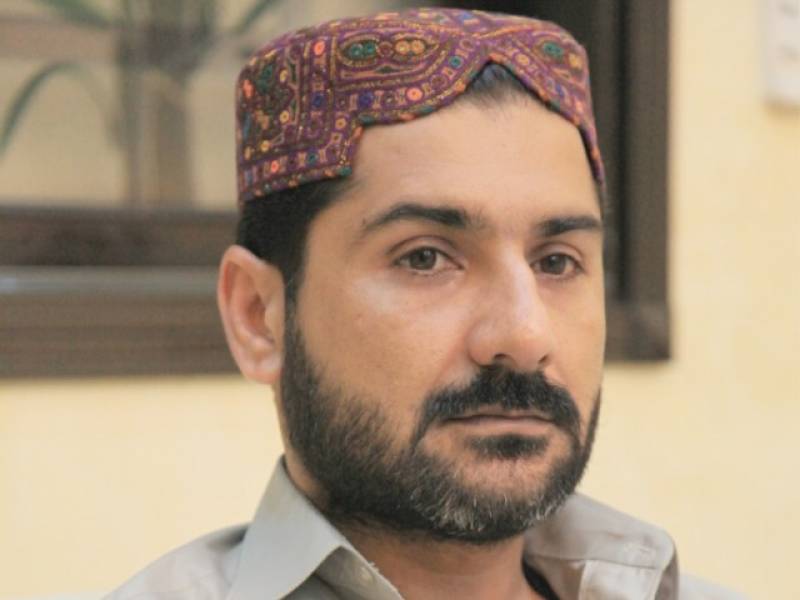 DUBAI (Web Desk) - Lyari’s notorious gang-war supremo Uzair Jan Baloch will be produced today before a Dubai court that is expected to hand him to Pakistani authorities, local TV channel Samaa on Thursday.

After formal transfer of the criminal’s custody, the officials of Pakistan’s Federal Investigation Agency (FIA) will fly him to Islamabad at 7pm this evening on board a private airliner.

At least three security teams including police are present in Dubai for transfer arrangements.

It should be mentioned here that the central character of Lyari gang-war was arrested in Dubai on December 28, 2014 by Interpol after it issued red warrants for two fugitive Lyari gangsters namely Baloch and Noor Mohammad alias Baba Ladla in June last on request by Pakistan.

The wanted gangster was arrested by Interpol at Dubai airport when he arrived here aboard a flight from Muscat carrying an Iranian passport as Abdul Ghani.

The Sindh government also issued his arrest warrants on multiple counts including extortions and kidnapping for ransom.

Officials said Pakistani authorities remained in continued contact with Interpol and UAE government for early access to Baloch who earlier escaped an anti-criminal crackdown in Karachi by Rangers and police.