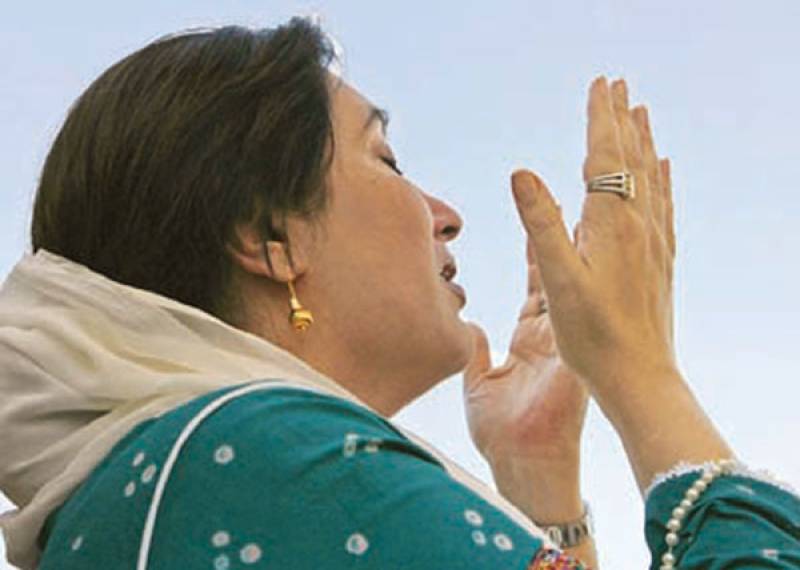 RAWALPINDI (Web Desk) – An anti-terrorism court in Rawalpindi heard on Thursday that students of a seminary in Akora Khattak were involved in the assassination of former prime minister Benazir Bhutto.

The administration of Darul Uloom Haqqania however denied having any links with the suspects before Justice Pervez Ismail who conducted the hearing at Adiala Jail.

FIA officials, Inspector Naseer Ahmed and Sub-Inspector Adnan, at the outset of the proceedings, brought the evidence against the students before the court.

On the other hand,  the seminary director, while clearing their position, submitted that suspected suicide bomber Abdullah alias Saddam Nadir alias Qari Ismail and arrested suspects, Wisal Rasheed alias Turabi and Faiz Muhammad, had been their students, but they had left the seminary before completion of their education and that the seminary had no links with them.

Testifying before adjournment of the case, Brigadier (r) Javed Cheema, the former director general of Crisis Management Cell, maintained the press conference he had conducted hours after the killing of Benazir Bhutto was called on orders from Pervez Musharraf, the then president.

It may be mentioned here that the court has so far conducted more than 300 hearings into the Benazir Bhutto assassination case.