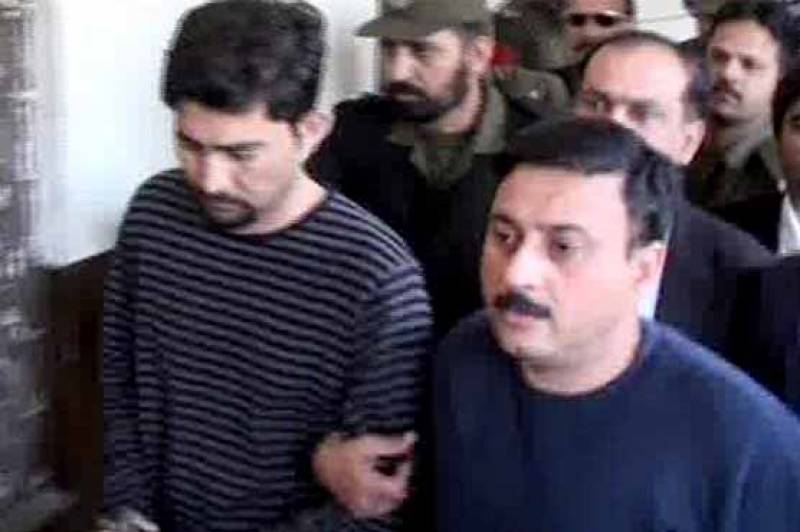 Shafiq was presented in the court of magistrate Syed Ali Jawad Naqvi during which the NAB lawyer pleaded that Shahid Shafiq took the contract of Ashiana Housing Scheme on fake documents inflicting a damage on national exchequer.

On the other hand, Shafiq’s counsel raised objections when NAB demanded his physical remand arguing that media trial of his client was being held.

Earlier, the medical report of Shahid Shafiq termed torture allegations of his wife as baseless, clarifying that the accused was mentally and physically healthy. He was also allowed to meet his wife at NAB office.

The accountability watchdog had launched an investigation against the officials of the Punjab Land Development Company (PLDC), higher-ups of Lahore Casa Developers and officers of the Lahore Development Authority (LDA) after the government cancelled the award of the Ashiana-e-Iqbal housing scheme contract to the successful bidder M/S Chaudhry Latif and Sons.

The award was then given to M/S Lahore Casa Developers (JV) which is a proxy group of M/S Paragon City (Pvt) Limited (believed to be developed by Railways Minister Saad Rafique) hence causing a loss of millions of rupees to the exchequer, according to the graft-buster.

Shafiq's company was part of the joint venture Lahore Casa Developers that NAB has said was ineligible to receive the contract worth Rs14 billion and he was arrested on the identification of Ahad Cheema.

A NAB spokesperson stated on Sunday that, in 2015, former LDA director general Ahad Cheema, who is now in NAB custody, had misused his authority with criminal intent to award a contract to Bismillah Engineering —a C-4 company, ineligible for the contract.

Bismillah Engineering was only eligible to receive contracts up to 150 million rupees and Cheema caused a loss of 455 million rupees to the national exchequer, said the official.

LAHORE - Bureaucrats of Punjab on Friday stopped working in response to what they call misuse of authority and ...

The company owned ninety percent shares, while Sparco Construction Company and China First Metallurgical held ten percent shares each yet a joint venture of the three companies was awarded a contract in 2015, Geo News reported.

The spokesperson continued that 61,000 citizens had filed requests for the Ashiana Housing Scheme and paid 60 million rupees in processing fees, alleging that Cheema had also obtained a 32-Kanal piece of land in Lahore Cantonment, registered in the name of his cousin and siblings Ahmed Cheema and Sadia Mansoor.