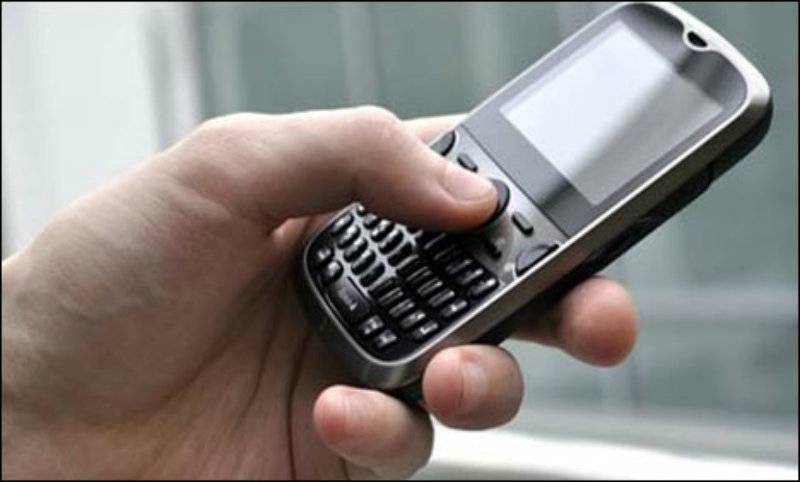 ISLAMABAD - The Islamabad High Court (IHC) on Monday declared the suspension of mobile networks by the federal government 'illegal'.

The decision was announced on petitions filed by citizens and mobile phone companies against the blockage of cellular services in the name of ‘security’ during key events in different parts of the country.

The petitions had argued that suspension of mobile phones around major events was a violation of the fundamental rights of citizens and against the Telecommunication (Reorganisation) Act 1996.

The Pakistan Telecommunication Authority (PTA) had argued that it was the government which issued the orders for suspension, while the federal government had defended itself by relying on Article 54 (2) of the Telecommunication (Reorganisation) Act 1996, which states: "During a war or hostilities against Pakistan by any foreign power or internal aggression or for the defence or security of Pakistan, the Federal Government shall have preference and priority in telecommunication systems over any license."

The verdict, reserved in September by Justice Athar Minallah would apply across the length and breadth of Pakistan.

It bears mentioning that the federal government suspends the cellular services on the occasion of religious events like Eid and Ashura, however, the decision by the single-member-bench would effectively bar the government from doing so in future.