No trade deal during Trump's visit to India 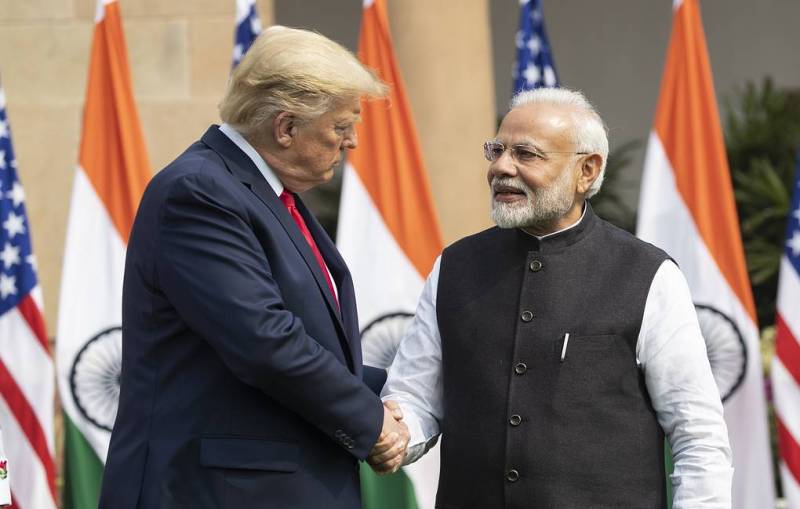 NEW DELHI – The United States and India have failed to sign a trade deal during the visit of President Donald Trump to New Delhi.

Speaking at the news conference in New Delhi, President Trump said his country has to be treated fairly and India understands that.

He said if happens, the deal will be by the end of year.

The deal was aimed to bridge up the US trade deficit of 25 billion dollars.