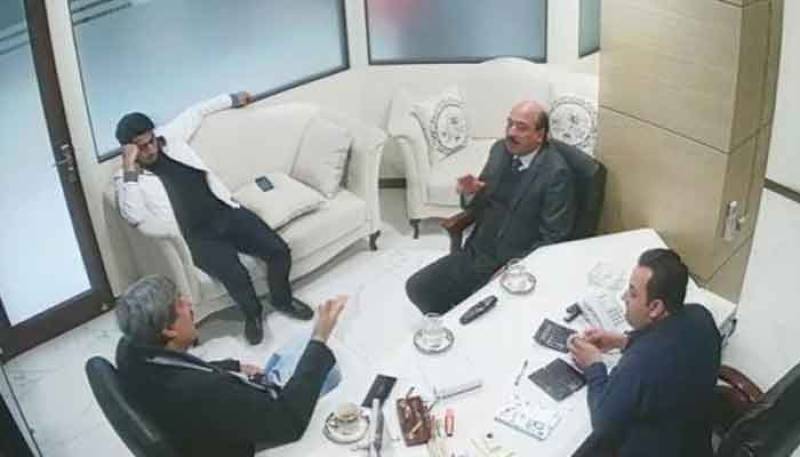 ISLAMABAD – An Anti Terrorism Court (ATC) will resume the hearing of a case pertaining to the controversial video leak of accountability court judge Arshad Malik on Monday.

The hearing will be resumed by the court of ATC judge Raja Jawad Abbas Hassan.

During the previous hearing the Federal Investigation Agency (FIA) prosecutor had furnished arguments at the 23 ATA plea of two accused Nasir and Hamza for removing terrorism clauses from the case.

The FIA prosecutor will complete the arguments in Monday's hearing. It is worth mentioning that Federal Investigation Agency (FIA) had nominated Mian Tariq Mehmood, Hafiz Raza, Nadir Khan and Hamza Butt as the accused in the Challan produced before the court in such case.

Mian Tariq has been granted bail in the matter by Islamabad High Court.