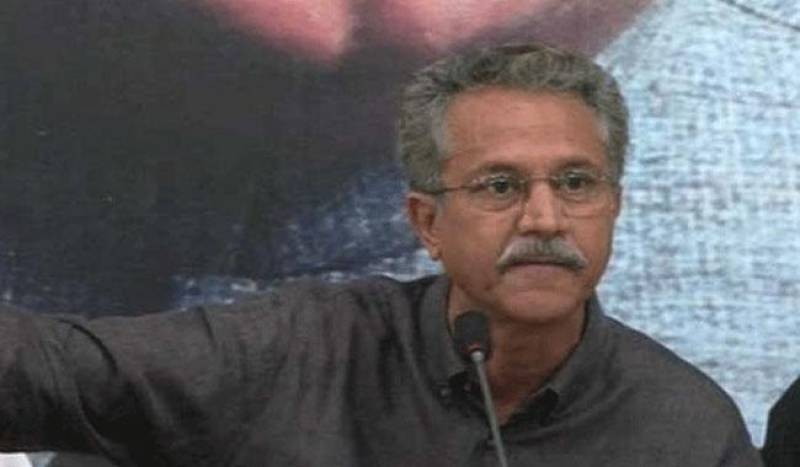 KARACHI - The Metropolitan Corporation of Pakistan's biggest city unveiled on Tuesday budget with an outlay of Rs27,170.97 million for the fiscal year 2018-19 amid protest by the opposition.

Mayor Karachi, Wasim Akhtar said that more funds had been allocated on development projects with no new tax burden on citizens, adding that almost 194 schemes would be completed with an amount of Rs5,61.585.

The council was told that as much as Rs9.629 million were saved this year.

In the current fiscal year, the KMC attained lion’s share for medical and health services worth Rs4,168.687 million, while Rs3,192.183 million for the municipal department and Rs966.352 million have been allocated for the parks and horticulture department.

However, the opposition tore copies of the budget and roared, “the mayor is a thief.” Jamaat-e-Islami’s parliamentary leader in KMC council Junaid Mukati claimed that the amount allocated in the previous budget was never spent on the city. “The current budget will also land in corrupt hands,” he added.