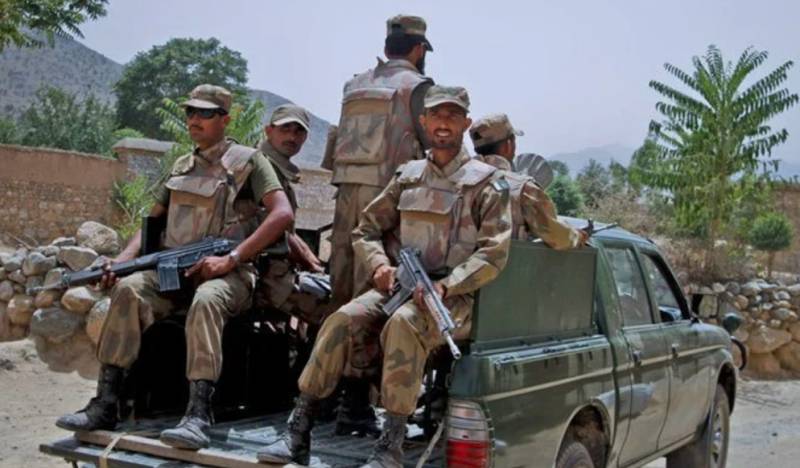 RAWALPINDI – At least six Baloch Nationalist Army militants were killed while an army soldier embraced martyrdom in a clash near Sibi city on Saturday, according to the military’s media wing.

A statement issued by Inter-Services Public Relations said forces conducted an operation on the reported presence of terrorists in the Nagao Mountains near Sibi. The militants opened fire onto security forces for escaping from their hideout.

Six terrorists including Naseebullah Bangalzai alias Jahangir, Pir Jan, and Rakai Kalhoi were killed in an intense exchange of fire.

The deceased militants were involved in attacks on security incidents in the southwestern region while they were also linked to the Lahore Anarkali blast, ISPR said. 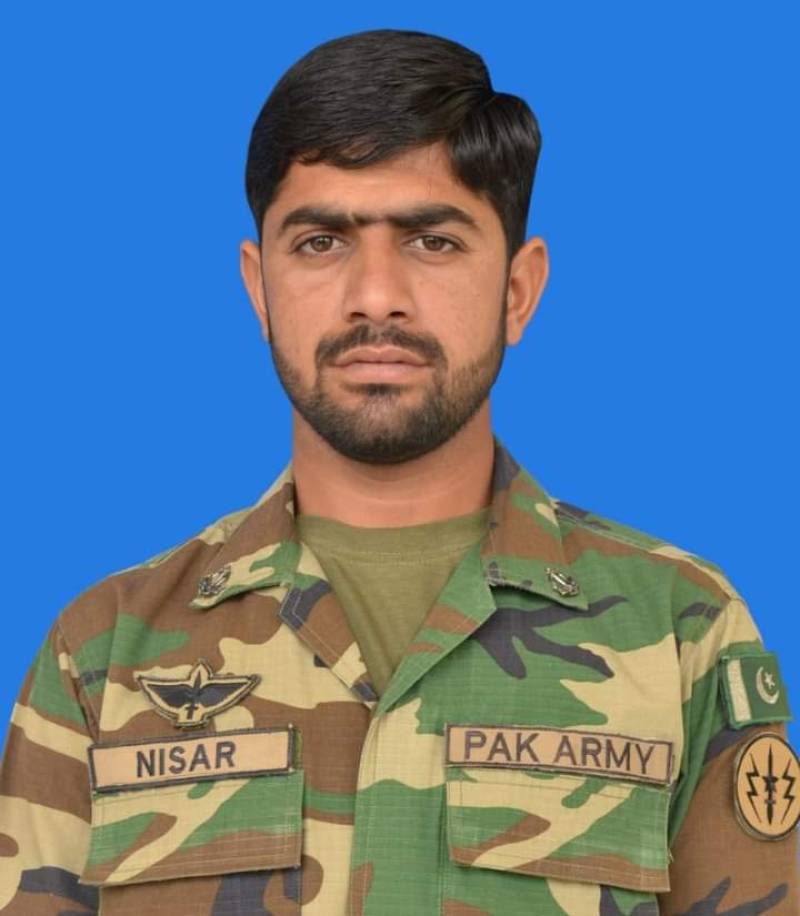 Officials also recovered arms and ammunition from the terrorists which were being used to disrupt peace and security in the area.

RAWALPINDI – Four soldiers were martyred while blocking an attempt of a group of terrorists to enter Pakistan ...

Pakistan Army spokesperson said that the security forces, in step with the nation, remain determined to thwart attempts at sabotaging peace, stability and progress of Balochistan.