Masked Personnel In Court: SHC to indict Sindh police officials on May 28 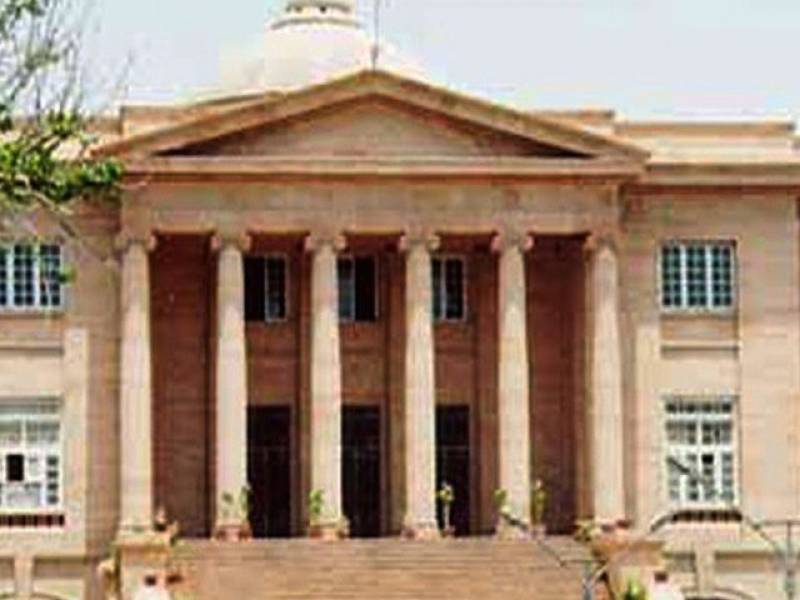 KARACHI (Web Desk) - The Sindh High Court (SHC)on Tuesday rejected written apology of IG Sindh and other police officers while ordering their indictment for contempt of court on May 28.

According to the details, the key officials including IG Sindh Police Ghulam Haider Jamali and AIG Karachi Ghulam Qadir Thebo appeared in the court today and submitted unconditional apology over authorizing masked personnel on court’s premises.

The apology was rejected by two-judge bench headed by Justice Sajjad Ali Shah.

The court observed that high police officials, including IG Sindh, have committed contempt of court for which they would be charge-sheeted and cross-examined in the court on May 28.

Earlier Sindh Police personnel had manhandled journalists, civilians and guards of Zulfiqar Mirza upon his arrival in SHC to seek an extension in his pre-arrest bail.