15 injured as roof collapses in Lahore 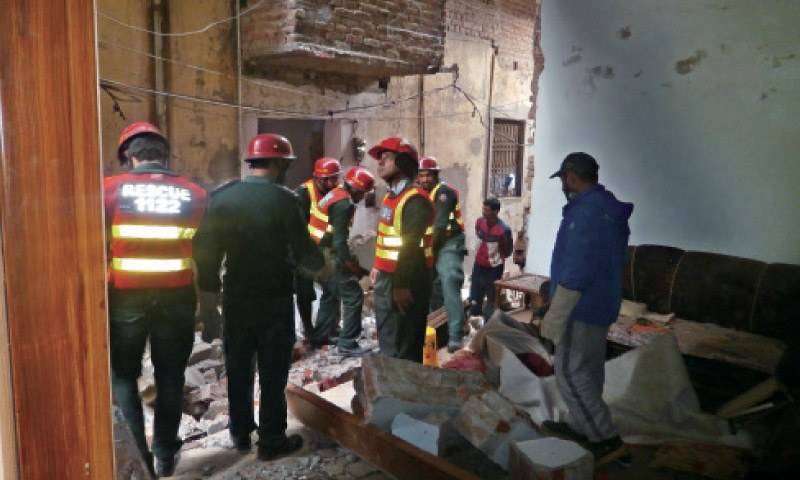 LAHORE: Police is investigating At least fifteen people got injured as the roof of a house collapsed at Mochi Gate area on Wednesday.

People in the neighbourhood said that they heard a loud explosion before the roof collapsed.

According to media details, one person remains trapped under debris. The injured were immediately shifted to Mayo hospital.

Eight hand grenades were recovered from the house during the rescue operation, security officials stated.

The house located belongs to Imran Mashhadi, who lives there with his five brothers and their families.

Deputy Inspector General (Operations) Dr Haider Ashraf said that nobody had been taken into custody.