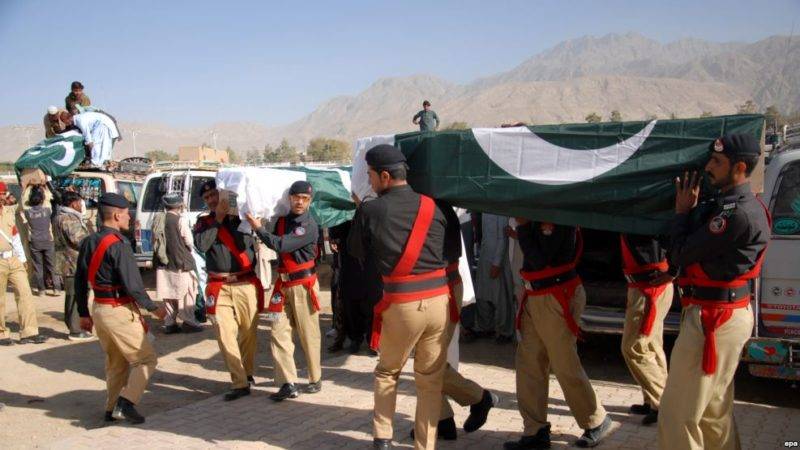 QUETTA - The Balochistan government on Wednesday announced a formation of a team to investigate the attack on Quetta police academy which killed almost 60 people and injured hundred others on Monday night.

The team will be led by Senior Superintendent of Police (SSP) Investigation Aitzaz Goraya,

"The team will visit the site of the carnage and speak to survivors of the tragedy to probe the incident," he added.

The report will be submitted soon to the Balochistan Government by the investigative team.

Bodies of martyrs were sent back to homes on the roof tops of wagons. Meanwhile, a shutter-down strike was observed in Quetta and other cities and towns of Balochistan in protest against terrorist attack at a police academy that claimed lives of 61 people.

Shops, business centres, and educational institutes remained closed in Quetta. Flags are flying at half-mast at the government buildings as a sign of respect and mourning.