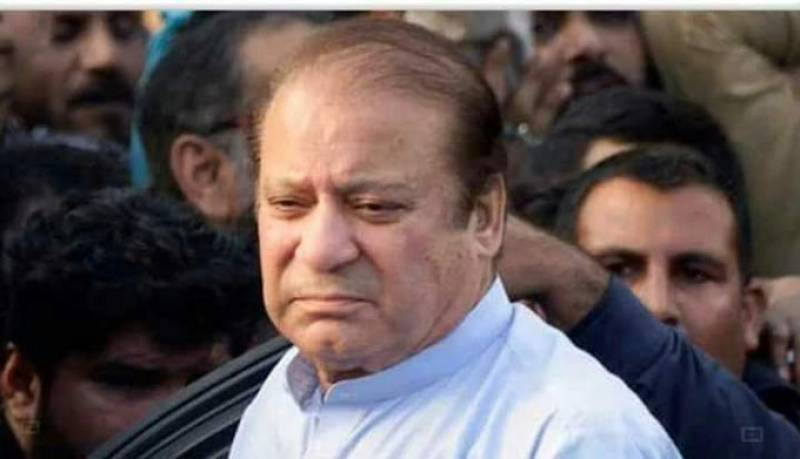 LAHORE – Former prime minister Nawaz Sharif suffered from a minor heart attack on Friday, according to the provincial health minister.

Dr Yasmeen Rashid told the media at Services Hospital that Nawaz tested positive for certain tests which confirm that he had a minor cardiac arrest.

The results of his echocardiography and electrocardiogram were however normal, she added.

The PML-N supremo has been under treatment for various diseases since the last five days and was shifted to the Services Hospital from Kot Lakhpat jail owing to the deterioration of his health.

Former PM #NawazSharif is being managed on the lines of Acute ITP (Idiopathic Thrombocytopenic Purpura) treatment protocol, on Platelet Transfusions, IV Steroids & IV Immunoglobulins. The definitive diagnosis is yet to be ascertained.

Meanwhile on Saturday, an Accountability Court in Lahore issued release orders for the former premier in Chaudhry Sugar Mills case a day after the Lahore High Court granted him bail on medical grounds.

The LHC had granted bail to Sharif on Friday ordering him to deposit two surety bonds of Rs 10 million each.

The former premier will only be able to walk free if he is granted bail in the Al Azizia and Avenfield Properties cases, both being heard by the Islamabad High Court.