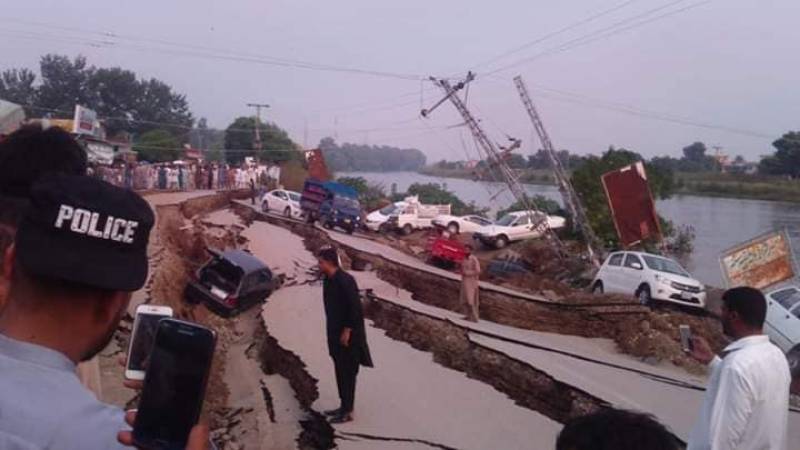 LAHORE – Another injured of Jhelum earthquake died in Azad Kashmir, lifting the toll to 39 on Thursday, officials said.

The devastating 5.9-magnitude earthquake that struck the South Asian country on Tuesday resurrected the haunting memories of major tremors that had wrecked the mountanous region 14 years ago.

The epicentre of the quake, which occurred at around 4pm at a depth of only 10 kilometres, was near Mirpur city in AJK, roughly 20 kilometres north of Jhelum in Punjab, according to the US Geological Survey. 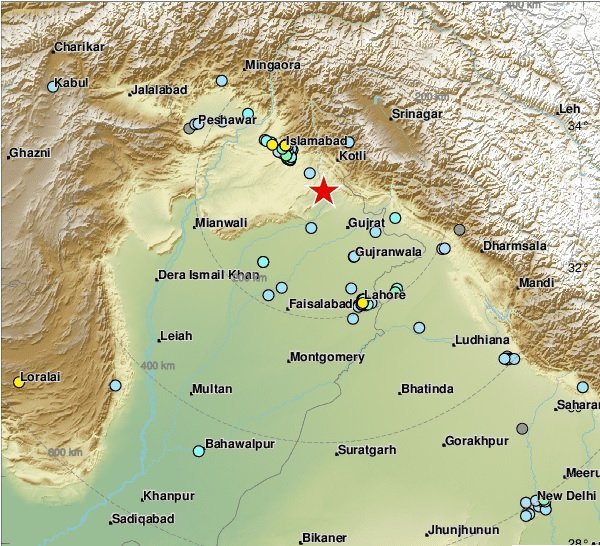 The areas worst hit were Mirpur city, a small town Jatlan and two villages Manda and Afzalpur, where buildings and homes collapsed, trees were uprooted and cracks appeared on roads large enough to swallow cars.

The initial death toll of 50 was confirmed by Chairman National Disaster Management Authority, Lt General Muhammad Afzal who said the Mangla dam was not damaged in the earthquake.

The military's media wing, ISPR later stated that 160 people got injured while three communication bridges near Jatlan have been damaged. A soldier was left dead in the catastrophe which as of now has taken 22 lives.

But on Thursday noon, the NDMA raised the death toll, with more than 800 people hospitalised in different hospitals.

In Mirpur city of Azad Kashmir, a young girl was buried alive after the building she was inside collapsed.

The Mangla-Jatlan highway has been severely damaged by the quake. 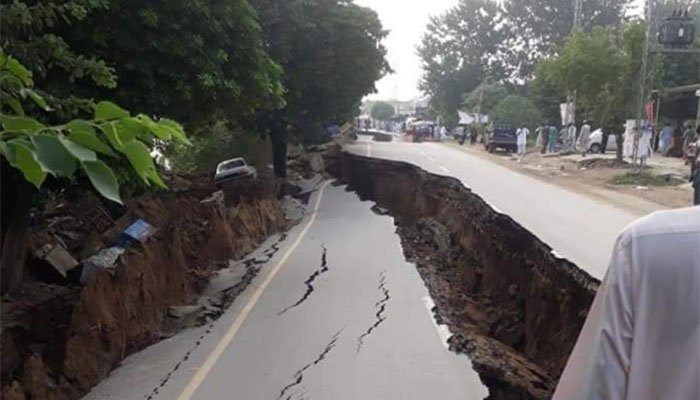 The National Disaster Management Authority (NDMA) warned that aftershocks could be expected within the next 24 hours in the earthquake-hit areas across Pakistan.

In a notification released in wake of the calamity, the NDMA statement said that all the protective measures should be taken to lessen the impact. 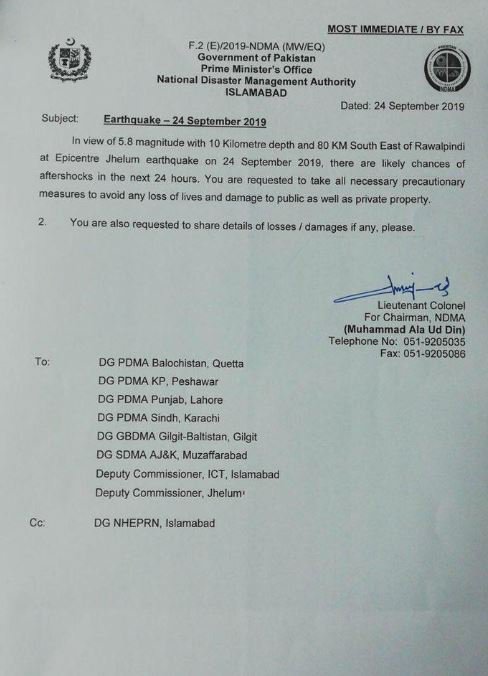 It further urged the public to share any losses or damage to the authority.