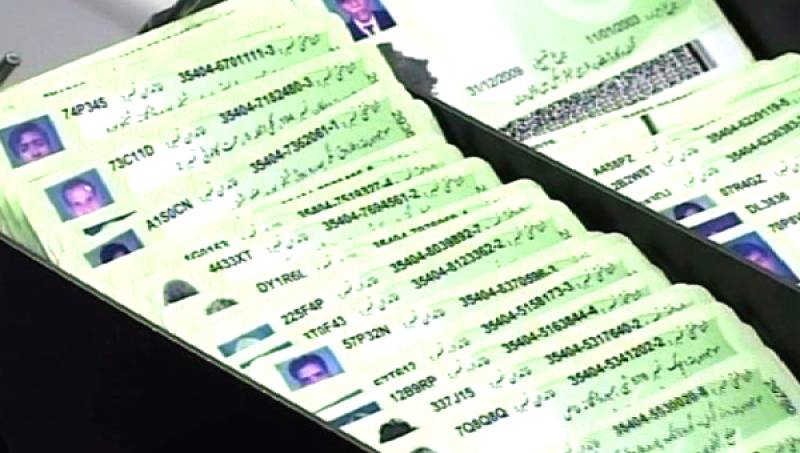 The NADRA official have informed the sub-committee that maximum of blocked NICs were suspicious and issued to foreigners in pretext of showing themselves as Pakistani citizens.

NADRA officials have further said that they are not investigating about these cards however details could be provided to the committee in this regard.

Convener of the sub-committee Aftab Ahmed Khan Sherpao has said that Pakistani citizens were also facing difficulties with blockage of cards.

The committee has summoned Interior secretary, DG passport, and DG NADRA in next meeting to provide details about blocked NICs.