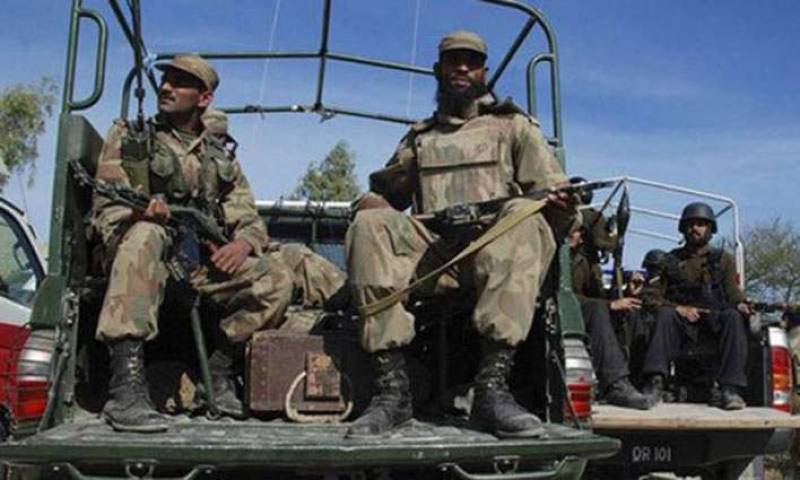 NORTH WAZIRISTAN - Three Levies personnel embraced martyrdom and one got injured in a blast occurred in tehsil Shewa of North Waziristan district on Saturday.

According to official sources, the explosive was planted near a Levies check-post in the area.

The injured have been shifted to a local hospital.

Chief Minister Khyber Pakhtunkhwa Mahmood Khan has strongly condemned North Waziristan blast and expressed grief over the loss of precious lives in the incident. He said that such cowardly acts cannot deter our resolve against terrorism.