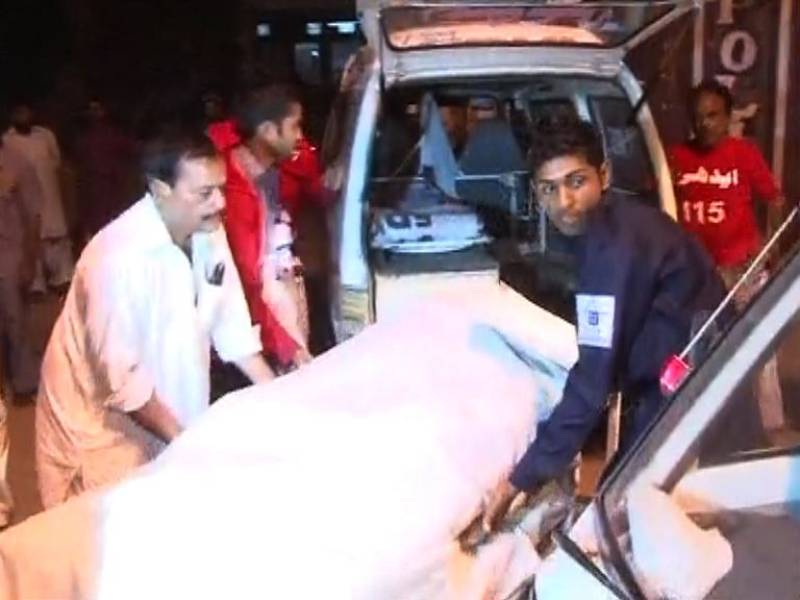 RAJANPUR - As many as six people were killed while several others were left injured in a dispute regarding a motorcycle in Rajanpur city of Punjab on Saturday.

According to police, the killings took place in Kacha area of Rojhan after two groups first engaged in a verbal spat that turned bitter afterwards.

Among the killed, two have been identified as Shehbaz and Kareem while the injured ones have been shifted to a hospital.

Police have launched investigations into the incident.